This or That #6: Maryam Naz 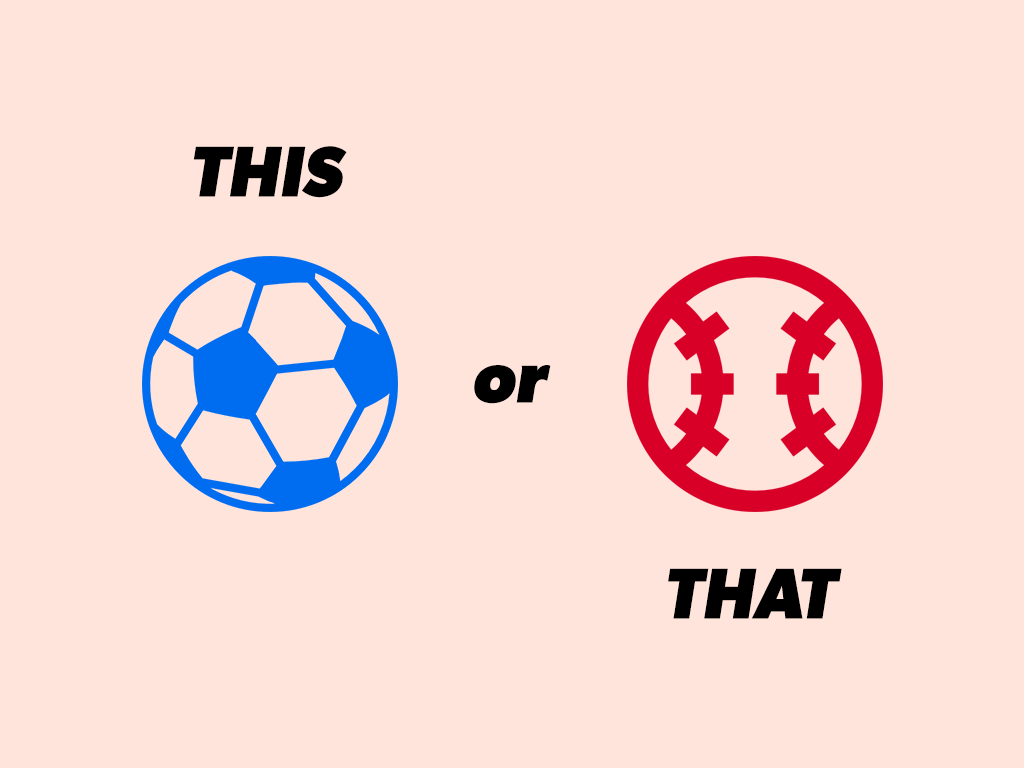 This or That is back and we have Maryam Naz, writer and editor for Catena Media and Squawka. If you missed the previous five, check out Jon Mackenzie’s, Dave Black’s, Ashwin Raman’s, Proxima Jornada’s, and Machel St Patrick Hewitt’s answers.

Maryam is a great writer and it’s an honour to have her take part in our Q&A series. Let’s go!

Now’s your chance to plug anything you want in as many words as you want. Go!

Channeling my inner feminist into the world of journalism, when I say support female writers, I mean include them in the conversation for all sport and don’t limit them to women’s football just because they are female. Give us coverage for all the sporting content, alongside the women’s game.

And stop painting us to be inferior in all aspects just because we do want to give women’s sport coverage. It’s myopic, debilitating and incredibly frustrating to experience. The fact that things like this need to be outlined in the 21st century is ridiculous and I will continue to preach and rant until it looks like we’re making some ground on resolving it. Aight’ thanks.