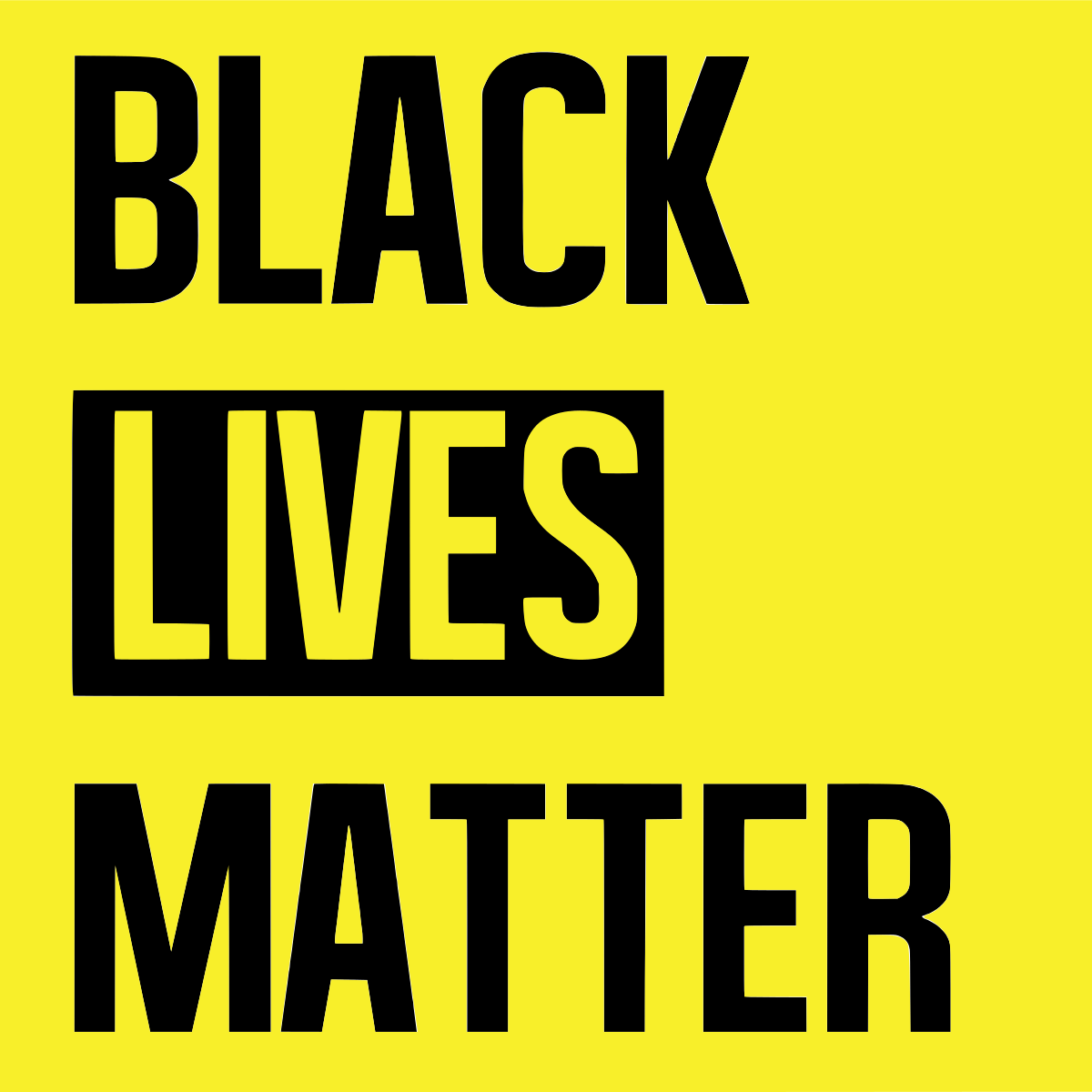 I wasn’t sure whether I was going to write anything about this. Not in the way that white people “don’t feel adequate” to say racism is bad but because, as a black man, there’s been a lot to process. And this is purely a stream of consciousness that I will invariably amend at some point. There’ll also be some incorrect information I’m sure I’ll have to correct too. But now is the time to speak.

I started Playrface initially as a way to document sports from an alternative perspective. I grew tired of all the sports sites covering the same top flight football teams and their inane ITK transfer news bites. But as time went on, and I created Pandog Media to consolidate all my other blogs, I realised I needed to put more focus on black athletes and their remarkable achievements; champions like Althea Gibson, Serena Williams, Caster Semenya, and Major Taylor.

I’ve not done enough in that regard and that’s on me. But this article isn’t about me. On 25th May 2020, a Black man named George Floyd was murdered by a white police officer named Derek Chauvin after he pressed down on his neck with his knee. This latest act of police murder and brutality resulted in a number of protests across the US and further abhorrent acts from police forces around the country. They are still ongoing.

From my point of view, the police needs to be defunded and the system needs to be dismantled. Every cop is a complicit cog in that wheel, regardless of their intentions. I stand with my Black community and everyone in it. I want us all to be safe but that’s not guaranteed. I also want those with the platforms and privilege to speak up and join in that call of defunding and dismantling. But the sporting voices have been disappointing.

For example, only yesterday did I hear from the top 4 players on the ATP Tour – Rafael Nadal, Novak Djokovic, Dominic Thiem and, one of my sporting idols, Roger Federer. Their significant lack of words was, quite frankly, unacceptable. And it reminds me of how people believe they should be paid more than women on the WTA Tour. For what? Serena Williams, Naomi Osaka, and Coco Gauff (amongst others) on the women’s tour have spoken loud and clear.

Coco, in particular, responded to Federer’s weak black tile with a link to resources where he could actually help. She shouldn’t have had to do that. Why do Black women have to do these things all the time and still get treated like shit? It’s unacceptable and has been since the dawn of time. Black ATP players have done their part too, including Frances Tiafoe and Jo-Wilfred Tsonga, so it’s not ignorance of the women’s tour – it’s general ignorance.

In football (soccer), there were many responses from Premier League clubs but the ones that stood out to me were from Liverpool and Chelsea. Liverpool notably stood by Luis Suarez (who also did a black tile despite being a racist pig) when he racially abused Patrice Evra in 2011. Besides a written apology to Evra, 9 years after the fact, there hasn’t been a public apology or any significant means of righting that wrong. Now, the taking a knee was arranged by van Dijk and Wijnaldum who weren’t there at the time and shouldn’t shoulder that burden, so my opinions aren’t directed at them, or any other player who wasn’t there at that time. But for the people who were, they are still culpable and as far as I’m concerned, I won’t forget it. Evra can forgive but it doesn’t mean I have to.

As for Chelsea, well, you’ll probably remember John Terry’s racial abuse of Anton Ferdinand and the racist fans who abused a Black man on the train (amongst other stories). They took a knee too, in the shame of H for Human. Have they cleaned up their house, apologised for backing Terry, or made any efforts to be a better club? I won’t hold my breath.

And then there are the American football teams like the San Francisco 49ers who blackballed Colin Kaepernick, the Washington Redskins with their racist name, Drew Brees who thinks taking a knee disrespects the American flag, and the WWE with the audacity to come out in support of Black Lives Matter when their Hall of Fame is full of racists including none other than the current President of the United States, Donald Trump. I’m expected to take their statements in good faith? No chance in hell.

So, for all those who have done little-to-nothing for the cause, they won’t be getting anymore space here, at least until they make changes and even then it’ll be on a case-by-case basis. Black lives will always matter and I want Playrface to be a space for them to matter in their entirety. That’s not to say I won’t ever write about non-Black athletes but right now, it’s a proper blackout. And if you don’t like it, you can go somewhere else.

BLM funds that can help