Why is the family name “Nguyễn” so common in Vietnam? 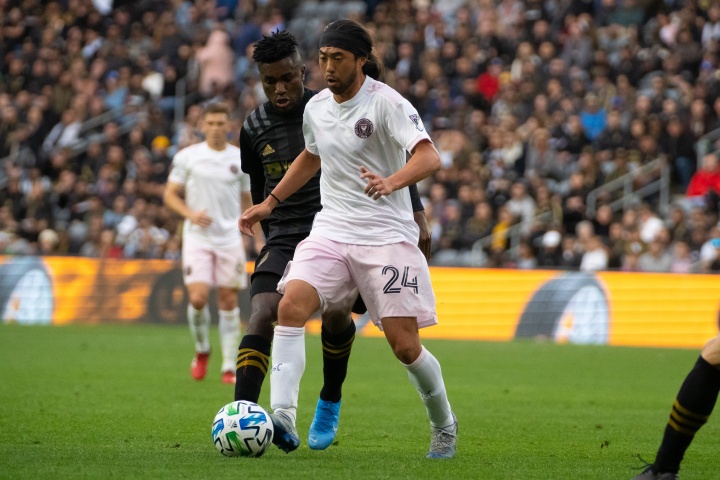 Fun fact to start: of the 23 players called up for Vietnam’s men’s national football team against UAE and Thailand in November last year, 11 of them had the family name Nguyễn. But why is it so common in Vietnamese culture?

Unlike Swedish, Russian and Croatian family names, Nguyễn’s origins don’t come from a family hand-me-down as such.

The name comes from a Chinese surname, written as 阮 in Mandarin, which transliterates to Ruan. A ruan is also a string instrument, named after Chinese scholar who used to play it. But one of its first acts of prominence came in 1232, when Trần Thủ Độ ended the Lý Dynasty and their descendants to change their surname to Nguyễn. Then there was a long dynastical history of people changing their surnames to avoid retribution from their enemies.

As Vietnamese people have migrated over the years, the family name has become even more popular. Many people, particularly those in the US, have dropped the diacritic from the ễ. In 2007, Nguyen was the most common foreign name in the Czech Republic while nearly half a million people in the USA carry the name as of the 2010 census.

How to pronounce Nguyễn

TL;DR: Something close to ngwen.

As with most East Asian family names, Nguyễn goes first, followed by a “middle name” which is sometimes used to differentiate between different Nguyễn’s, and finally a given name. But for any members of Gen X, Y, or Z who may have been born outside of Vietnam, their names are arranged as given name + family name.

Here are some notable sportspeople:

Nguyễn is the most common but not the only family name from Vietnam. Trần and Lê are the second and third most common with all three taking up about 60% of all Vietnamese names.