Why do all the Croatian's men's names end in -ić? 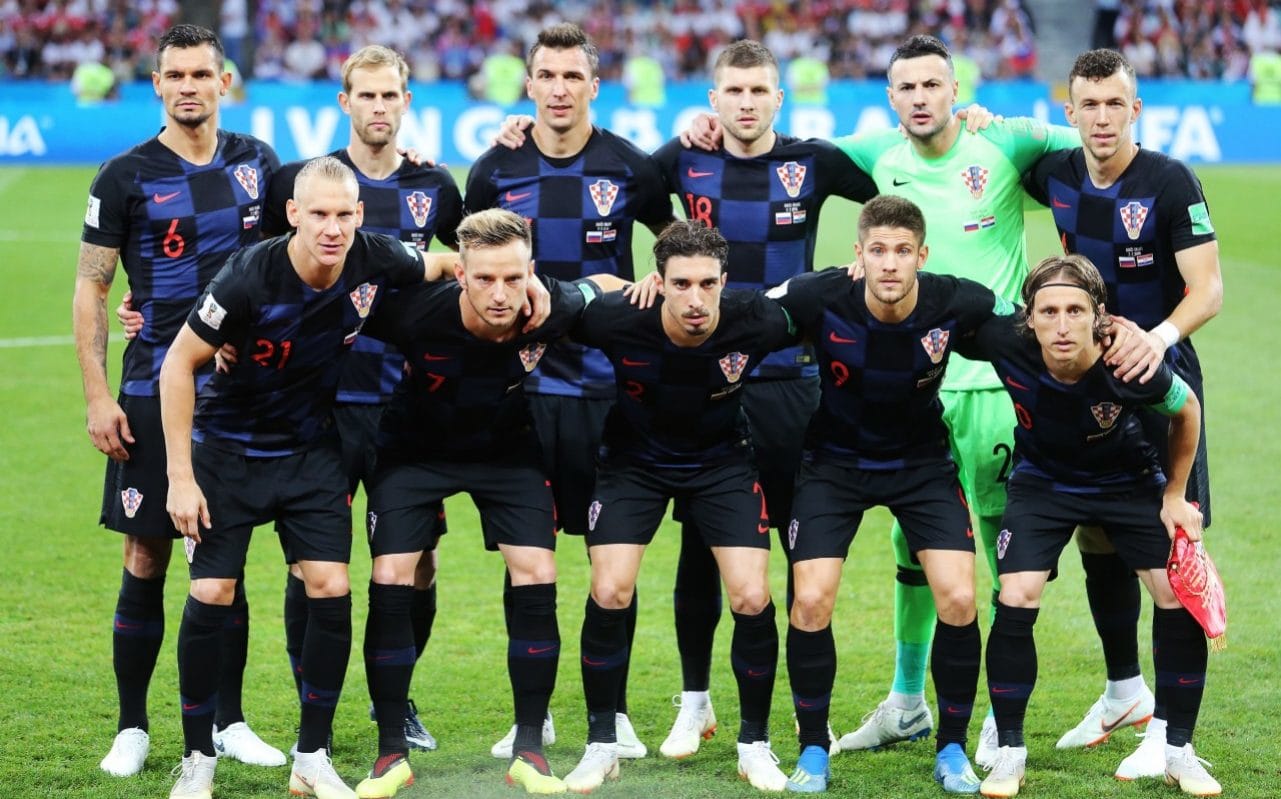 The answer makes linguistic sense and confirmed my layman assumption. Taken from learncroatian.eu:

The ending –ić is a (male) diminutive suffix, which was traditionally combined with either the name or profession of the (usually male) parent to create what is known as a patronymic (or matronymic) surname.

Forming surnames in this way was a traditional practice in many languages. The suffix –ić is typical in several other south Slavic languages (e,g, Serbian, Bosnian, Montenegrin) and is roughly equivalent to the Scandinavian –sen, (Danish, Norwegian) or –sson (Swedish, Icelandic).

The three main categories for this are father’s first name, mother’s first name, and professions. With this newfound knowledge, I had to look at the Croatian line up from last night and see what some of their surnames could translate to and here they are.

I apologise to any Serbs, Croatian, or etymologists wincing at my attempts so if you can offer any pointers, leave a comment below.