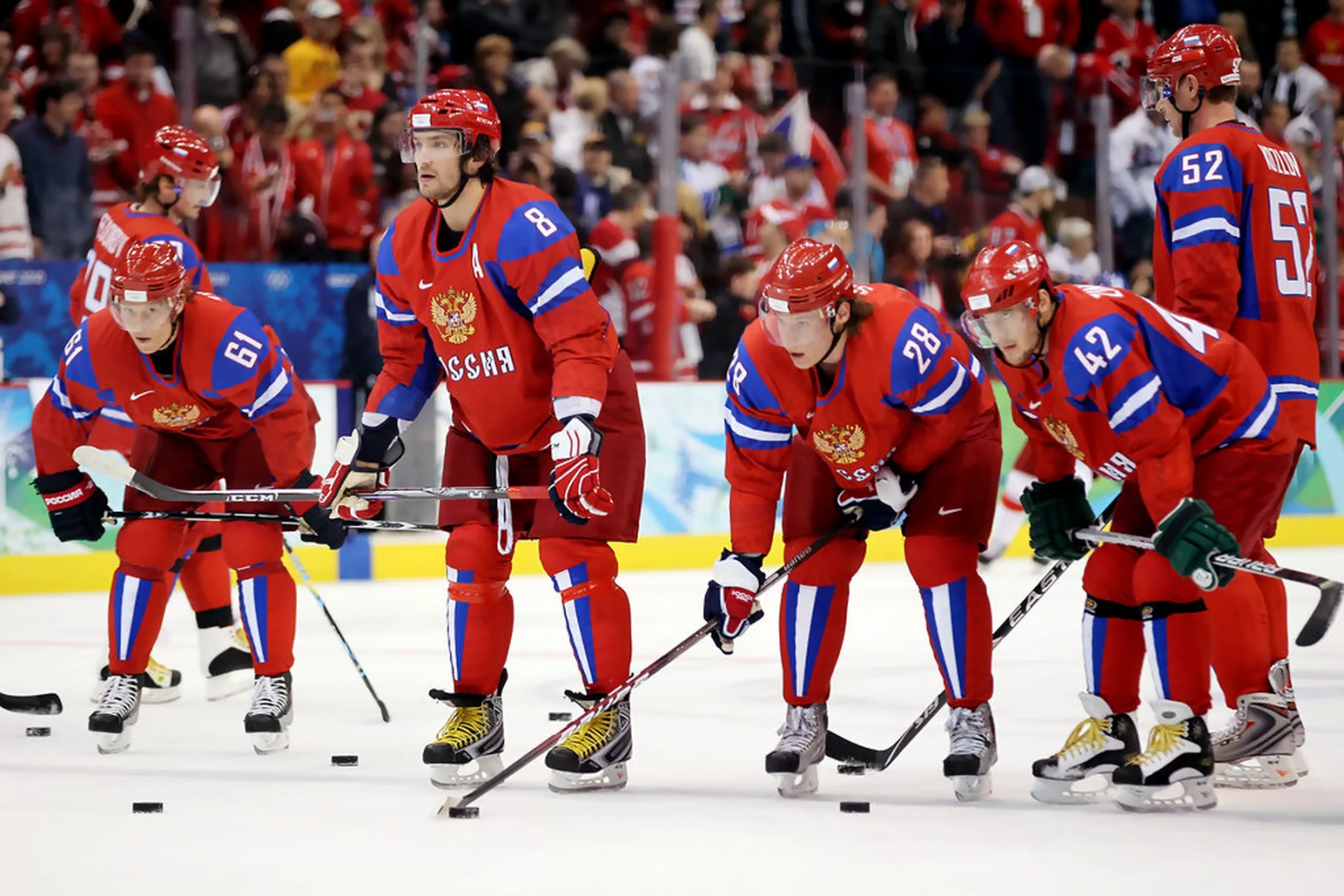 Think of a Russian athlete and chances are, their name ends in “-ov” or “-ova”. It’s the source of joke names such as Ivor Chestikov and Benylin Tikilikov. But why is it so common?

The answer is congruent with Swedish and Croatian surnames – it’s about family names passed down to their children. Let’s look at an example.

Two-time grand slam champion Svetlana Kuznetsova can be split into:

Kuznets is Russian for “smith” and ova is “daughter of” (-ov + the feminine suffix “a”) suffix. So altogether, it’s Svetlana, daughter of a smith.

It’s important to note ov and ova don’t necessarily mean “son of” and “daughter of”, rather “belongs to”. In the case of a name like Goncharov, this could mean son of a potter or a boy from a group of potters.

The popularity of ov and ova

The main Russian surname suffixes are “ov/ova”, “ev/eva”, and “in/ina”. In a 2018 study of the 100 most frequent Russian, German, and British surnames, 59% of Russian surnames were patronymic and 7% were occupational. That’s over 80m people called Somethingov or Somethingova.

Russian athletes and their names

Here are some interesting names from Russia and beyond with the ov/ova suffix.

What would your Russian name be? In my case, I would be Luka Andreyevich Davidov (if I took my father’s name as my middle name as is patronymic custom)

(Sources: Signification of ov, ev, sky and in in last names)