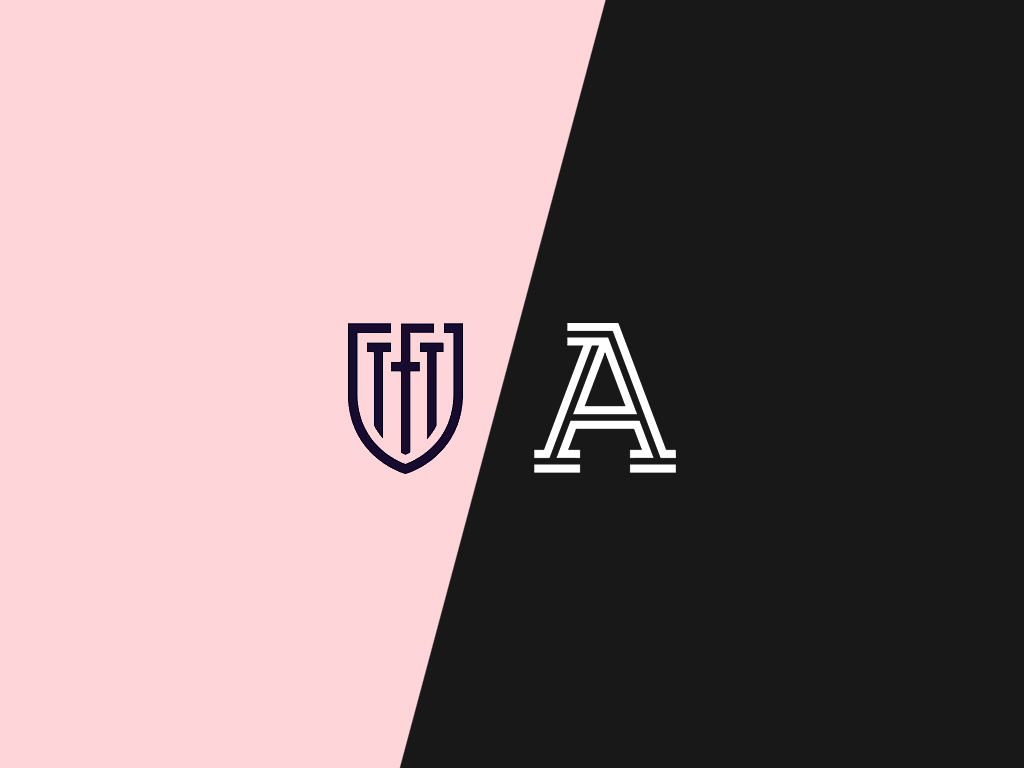 Struggling for a reason to subscribe to The Athletic UK? Sign up to These Football Times instead.

If you like sports journalism or writing in general, you’ll know about The Athletic’s UK expansion in August. The American subscription-based site poached the most popular football writers from a host of news outlets to bolster their appeal and image.

The Athletic in the US cover a multitude of sports but the UK editorial team only focuses on football journalism and mainly Premier League football. That means the UK version is more akin to other football sites. Further expansion is expected but for now, you’ll be getting stories about the top 20 football teams in the country. Again.

When I heard about their expansion, I was sceptical but open to pleasant surprises. One of their USPs is “original storytelling from the writers you know and trust”. That’s debatable and remains to be seen for the most part. That’s why a site like These Football Times is the better alternative to The Athletic.

What is These Football Times?

These Football Times is an independent football magazine and online publication, edited by Omar Saleem. The outlet specialises in long-form journalism and publishes their print issues bi-monthly. It’s part of the Guardian Sport Network, and publishes features on The Guardian’s website.

Rather than write about the same teams about the same players in the same era, These Football Times shines a light on players and teams from around the world. A lot of their stories are from different eras and varied walks of life. There are triumphs against adversity, fallen heroes, tragic tales of unfulfilled potential, and poignant anecdotes.

The following list will show the kind of content you can get from These Football Times and without a paywall.

Tales of Latin football in the early 20th century regularly feature English coaches. Jack Greenwell played for and managed Barcelona between 1912-1923. His managerial career took him around Spain and across the Atlantic to Peru, where he became the only non-South American coach to win the South American Championship.

How Andrei Kanchelskis tore down the Iron Curtain

Andrei Kanchelskis was a skilful right winger and signed for Manchester United in 1991 for £650,000 (just under £1m in 2019 money). The Russian would go onto win every domestic trophy with the Red Devils before leaving for Everton in 1995 for £5m.

Andrew Flint’s article looked at Kanchelskis’s status as “an entertainer of the most electrifying kind on the pitch”.

How the Johans, Cruyff and Neeskens, changed the dynamic of football forever

The legacy of Johan Cruyff continues to permeate the sport. But what about Johan Neeskens? He followed in Cruyff’s footsteps for clubs (Ajax and Barcelona) and country but he was a giant in his own right.

As part of TTF’s Duology series, Jon Townsend looked at how the pair changed football and its dynamism, home and away.

Ceefax was an unofficial sponsor of 90s football. Before the internet became the information behemoth it is now, you had Ceefax on BBC and Teletext on ITV and Channel 4. During Wycombe’s dramatic FA Cup run in 2000/01, manager Lawrie Sanchez put out an advert on Ceefax for a striker. Roy Essandoh’s agent saw it and the rest is history.

But if you want to know what that “history” was, you can read Will Sharp’s article below.

A Tale of One City: Limassol

Sion Philpott uncovered the story of Limassol, a “thriving, sticky metropolis of just over 100,000 inhabitants” in Cyprus. The city is home to a number of sports teams including Apollon Limassol, AEL FC, and Aris Limassol.

There’s also the annual Limassol Marathon, the Limassol Crusaders rugby team, and a handball team, APEN Agiou Athanasiou. But Sion’s main focus was the two main football teams – Apollon and AEL – and how their rivalry has transpired over the decades.

The extraordinary life and death of Matthias Sindelar

For a man dubbed “the pre-war Pelé”, Matthias Sindelar was destined for a long and decorated career. The centre-forward was part of Austria’s “Wunderteam” and captained the side at the 1934 World Cup. But the Second World War took his life.

Pablo Escobar and the narco-fútbol years

There were plenty of narratives from USA 94, from Diana Ross’ horrendous penalty miss to Maradona’s expulsion for drugs. But the murder of Andrés Escobar in Colombia was the biggest scandal.

Jamie Allen looked at the narco-fútbol years of Colombia, Pablo Escobar’s tyranny, and the aftermath of Andrés Escobar’s assassination.

Remembering Dino, the other Baggio

Speaking of USA 94, no one can forget Roberto Baggio’s tragic penalty miss in the final. It was one single blemish on an incredible career. But he wasn’t the only highly-rated Baggio in Italy.

The midfielder won the UEFA Cup three times and played 60 times for Italy. Emmet Gates chronicled Dino’s career as he dodged the shadow of his famous namesake.

And no, Dino Baggio is not related to Roberto.

Inside Tijuana’s Xolos, the unique club bridging the US-Mexico divide and bringing hope to a troubled city

Edd Norval looked at Mexican club Xolos as a team on the border between the USA and Mexico. With political tensions between the two countries and in the city, Xolos offers hope and prosperity.

As Michael Gallwey says in his article:

“Racism, homophobia and sexism remain prevalent in our game and there appears, at least from the outside, to be an unwillingness to truly clamp down on these problems from those who run the game.”

I couldn’t agree more. That’s why it’s so important that players do as much as they can.

Athletes such as Ada Hegerberg, Raheem Sterling, and Danny Rose have been vocal in their discussions about feminism, racism, and mental health and they all feature in Gallwey’s piece.