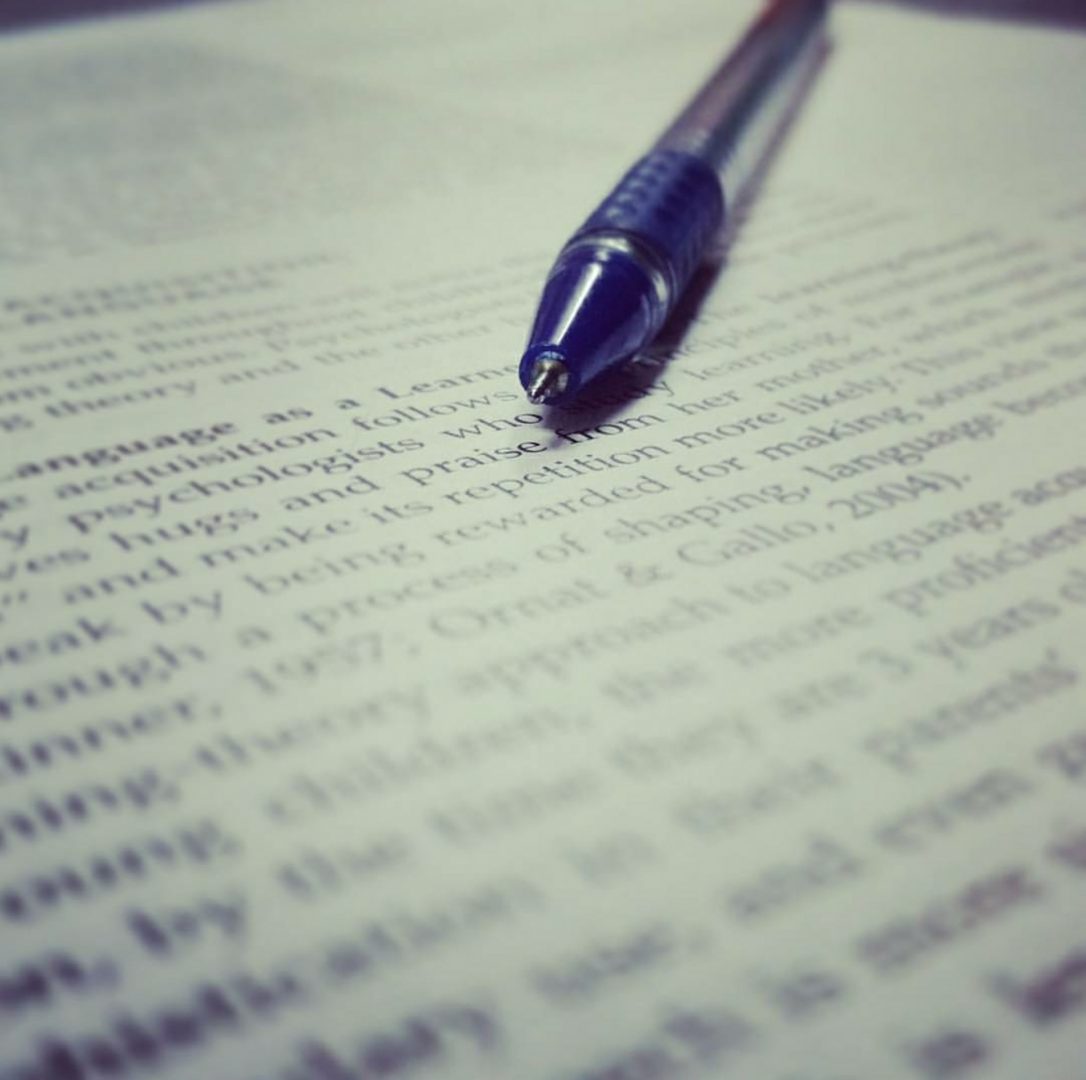 It all started with a simple question that I didn’t answer properly.

I was asked – and I’m paraphrasing now – what writers did I always read when I saw their articles. I only gave one name at the time (and features in this list) and drew a blank. It wasn’t until much later that I realised there were at least 10 writers I enjoyed. And I felt compelled to list them.

I can’t remember how I came across Priya’s work but I know it started on Twitter (in fact all but two of these names were discovered on the platform). As her bio states she’s a “football writer who specialises in Dutch football, and once nutmegged two opponents in a row in a Sunday league match”.

For most of my life watching football, I’ve only seen the sport on its televised surface. But in recent years, I’ve begun to consider football from a philosophical perspective. I’ve even dabbled in some semiotics and deconstruction (but I’ll leave that for another time). Jon Mackenzie has done similar and that was what drew me to his work. In a sea of regurgitated takes and transfer rumours, Jon asks the deep questions and posits some interesting answers. And his adoration for Marcelo Bielsa is so endearing.

The only man I named as a writer I would stop my life to read. Well, not exactly but I’d instantly add his articles to Pocket without reading the headline. Ever since discovering his Football Manager Moneyball save in 2015, I’ve been a huge fan and he’s the inadvertent reason I use @lukealexdavis as my main Twitter account. A scholar with a studious passion for all sports and penchant for obscure football shirts, he’s a man after my own heart. I also worry he might have a restraining order ready for me as this isn’t the first time I’ve put him in a list like this.

Another football Twitter acquisition. While I’ve been following Tom for a while, my highlight was his incredible feat of watching a football match every day for a year. There’s also the Hungarian football interest which I’ve been meaning to extend myself for non-hipster purposes. An pleasure to follow and read.

The first of three non-football specialists in the list. I’m in the process of writing a lament on tennis but writers like Matt Zemek keep my head above water. There’s a passion for the sport that I don’t think impedes Matt’s storytelling and that’s what I enjoy. Last year, I read his book Expressly Fed: Several Years Aboard The Federer Express and it was refreshing to absorb Federer’s career “lull” of 2011 to 2016 without hearing the R word. Definitely worth your time.

2012 was an inspirational year for me and finding Rene Stauffer’s Quest for Perfection was part of it. Yes, it was about Federer but it was an insightful read and built me up for his record-equalling 7th Wimbledon title. Tweets are infrequent but if you’re a Federer fan like me, you’ll enjoy them. Find out more about Rene on Ubitennis.

I admire anyone who can write amazing succinct tweets. Well, admiration tinged with jealousy but I digress. Tumaini is an astute journalist with a stack of brilliant articles for the likes of The Ringer, Eurosport, and The Paper. And his love of JoJo is almost as endearing as Jon Mackenzie’s for Bielsa.

Zito’s Twitter account is a salad bowl of acerbic commentary, philosophical nutmegs, and insightful sporting opinion. Like Tumaini, Zito has written for a lot of publications and all his work is of the highest quality. Witty and discerning, you have to follow. Like right now.

One of the best football books I’ve ever read (and I’ve not read many but take my word for it) is Inverting the Pyramid. Jonathon’s writing style is incredible and his work on The Blizzard kept my interest in football off life support. He cares about the sport and in a similar vein to Jon Mackenzie (is it a Jon thing?) asks the deeper questions and leaves you thinking outside the clichéd British footballing box.

Football is packed full of clichés and Adam Hurrey’s Twitter account is dedicated to them. His book on the subject is fantastic and his -cliché articles are incredible, particularly his “what if England qualified for USA 94”. I loved it so much, I read it and saved it as a PDF to carry around on my Kindle in case I needed something good to read.