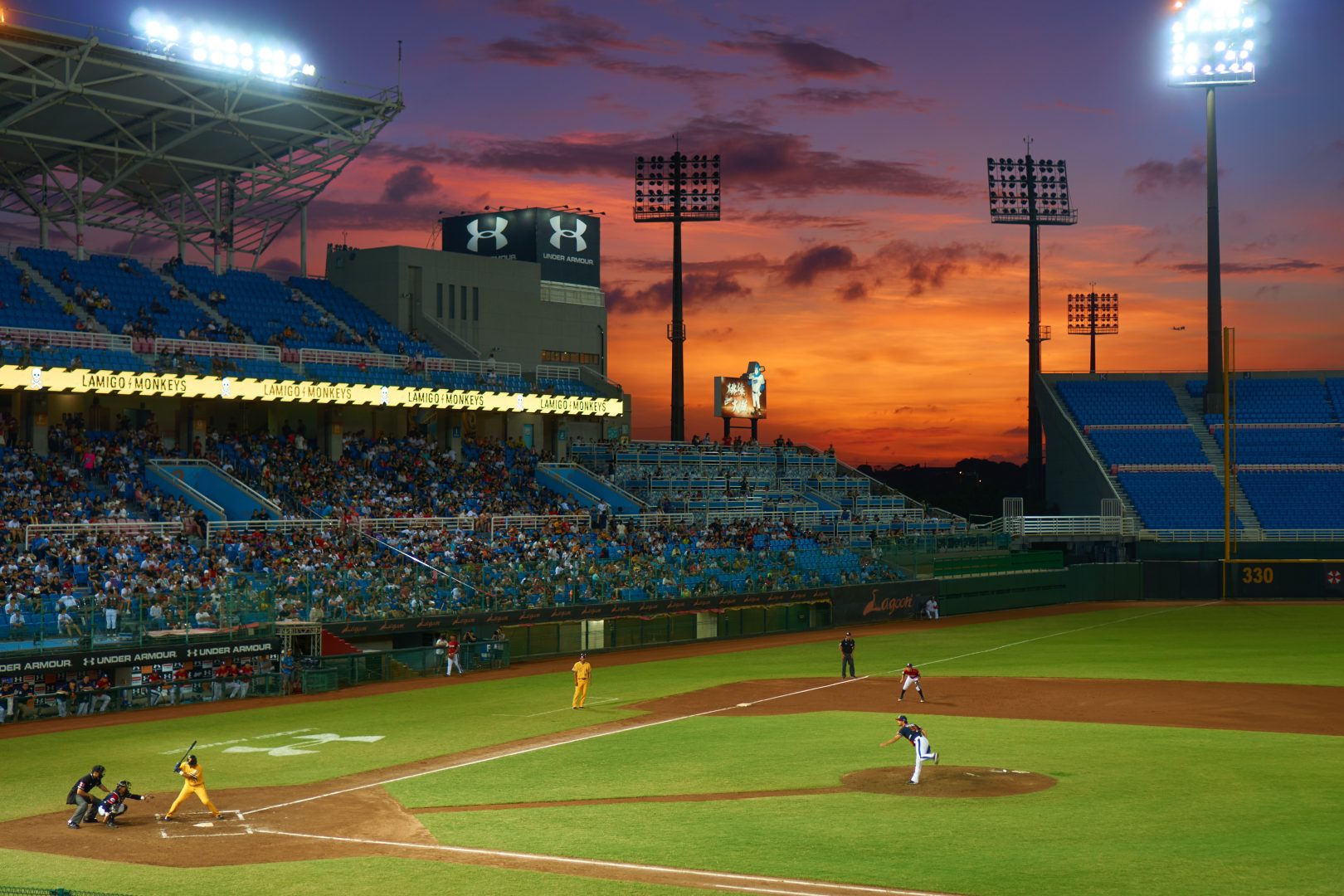 We wrote about how MLB pitchers were throwing fewer fastballs than ever before. Instead, it seems pitchers are getting savvier with their curveballs and sliders with dramatic effects.

FiveThirtyEight crunched the numbers and discovered sliders and curveballs this season were “darting away from bats at their greatest levels in the pitch-tracking era (since 2008)”.

Breaking balls typically have greater whiff rates than fastballs, and breaking balls are being thrown more frequently. On sliders, pitchers are often looking for more horizontal break — and less vertical movement — than on a curveball.

In a nutshell, bending balls are bendier and sliders are breaking bad (sorry, couldn’t resist that reference). The reason behind all this? Travis Sawchik had a couple of ideas. New training methods and new technologies, for two. Pitchers like Terry Boyd and Trevor Bauer changed their slider techniques to great effect. White Sox reliever Aaron Bummer also designed his own pitch, and with his cutter and fastball being some of the best in the game, that’s a nifty arsenal he has.