MLB pitchers are throwing fewer fastballs than ever before 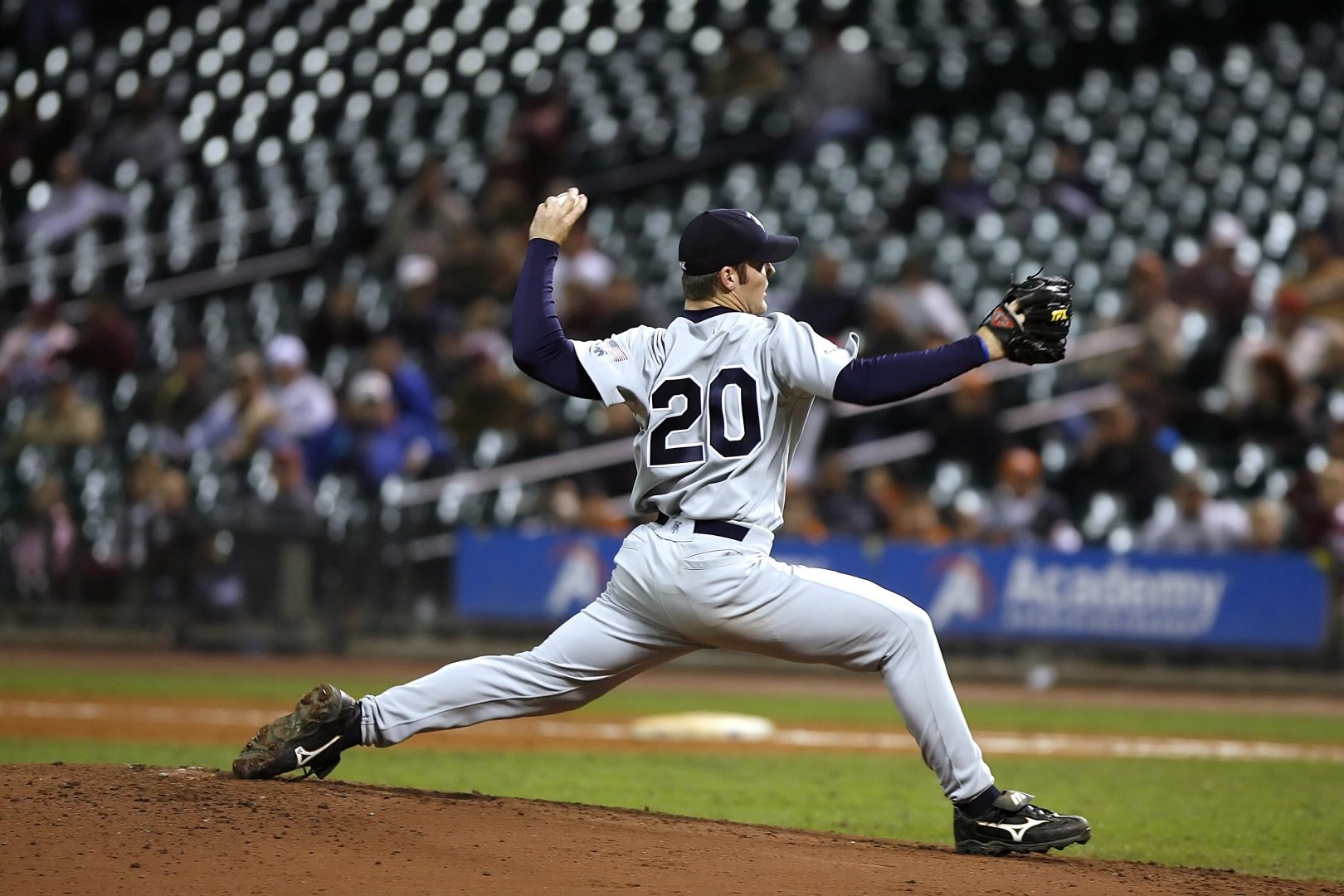 What’s the most common style of pitch in baseball? The fastball. Anyone with a passing interest could surmise that. But it’s not as common as it used to be.

Matt Foley wrote an insightful article for OZY about fastballs declining in recent years, in “the hardest-throwing era of baseball”. That part would make sense too – as time goes on, the techniques and physicality of athletes advance in all sports. But it seems that variety is the spice of life for Major League Baseball pitchers, as the following stat shows:

“Only 55 percent of all pitches thrown in the major leagues last year were a form of a fastball — the lowest ever.”

55% is still a majority but a slim one; it was 64% in 2003. But what’s causing the variation? Predictability. If a style is common, the opponent can counter it with better accuracy (providing they have the team to do it). It’s one of many reasons why the England senior men’s football team have struggled so much in major tournaments. And so the pitchers have stopped “showing their hand” so to speak and changed things up.

“We know what the percentages say and where to place which pitches against different guys.”

Fastballs will still be the archetypal baseball pitch but not the only kind available to savvy throwers.