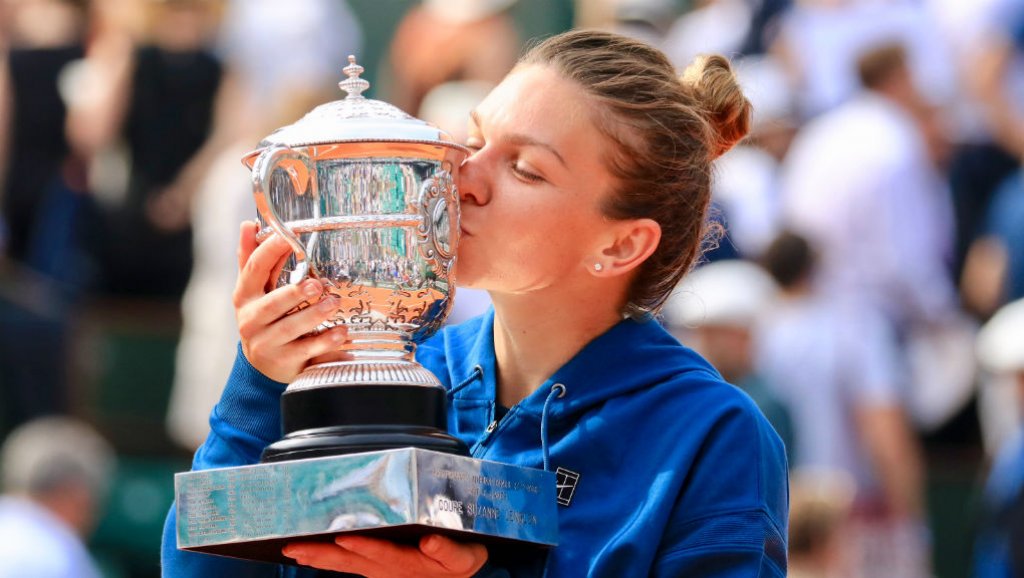 It’s not Serena vs. The Rest of the WTA at Roland Garros. At least not by numbers.

Everyone on the WTA has a little extra in the tank when they play Serena Williams but they might want to conserve their energy for the rest of the field. Jeff Sackman for Heavy Topspin did a forecast for this year’s Roland Garros and discovered Simona Halep was the favourite with a 22.2% chance of defending her title. The rest of the WTA had chances of 10% or less.

What’s interesting is the dominance of previous decades has reduced as the overall field has become stronger. Clay is a notorious surface. Of the ten “weakest” favourites between 1989-2019, only three of them won:

(* Favourites who won that year)

Could Halep follow Henin in the above list and win consecutive titles as the favourite? Or is there another upset on the cards? It’s gonna be interesting.

Head over to Heavy Topspin for the full article.