The Montréal Alouettes + their modern redesign 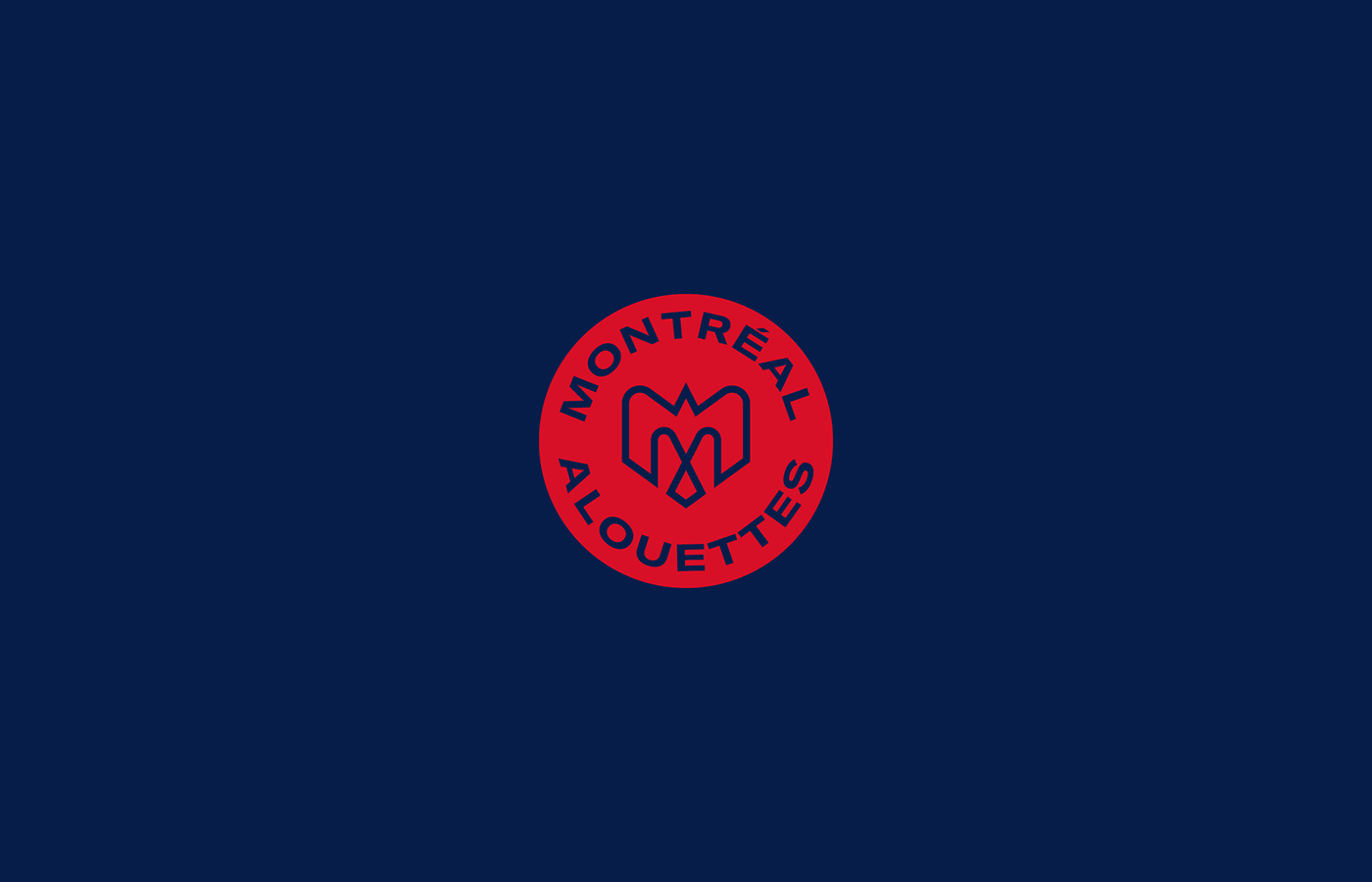 Québec’s GRDN led the Montréal Alouettes project to bring the 70-year-old team into the modern day.

There’s a fine line between a sports team revamp and complete sanitisation. You don’t want to remove the traditions (unless they’re racist, like the Washington Redskins) but you also want to connect with the modern fans. Design studio GRDN bridged the two ideas together in their redesign of Canadian gridiron team, Montréal Alouettes.

The studio is based in Québec, about 160 miles from Montréal. It’s made up of three designers: Stéphany Martel Rousseau, Sébastien Boulanger and Hugo Savoie. They spent a couple of months with the Montréal Alouettes’s internal teams to “observe them, ask questions and come to understand them”. This helped them redefine the relationship between the fans and the team through design.

The resulting graphics are gorgeous. The deep blue offset by the red looks amazing. The new logo makes use of the “M” for Montréal and turns it into the bird from the original Alouette squadron. GRDN couldn’t do anything about the Alouette’s on-pitch performances; that’s not why they were there. Instead, they gave the team and the fans a collective symbol of hope and unity and they pulled it off. It’s also another example of fine design in Montréal, with all the wonderful brutalist architecture found in the Canadian city.

I don’t follow American football that much anymore but I love a good sports team design. Goias’s design case study was wonderful to observe but this one is my new favourite. I mentioned sanitisation and many redesigns reduce club badges to flat colours devoid of any kind of emotion. It’s true that GRDN have used flat colours and minimalist approaches here but looking at all the Montréal Alouettes merch and kit, you can see the reason for it all. It has definitely inspired me.

(via It’s Nice Like That; more photos can be found on GDRN’s Behance page)