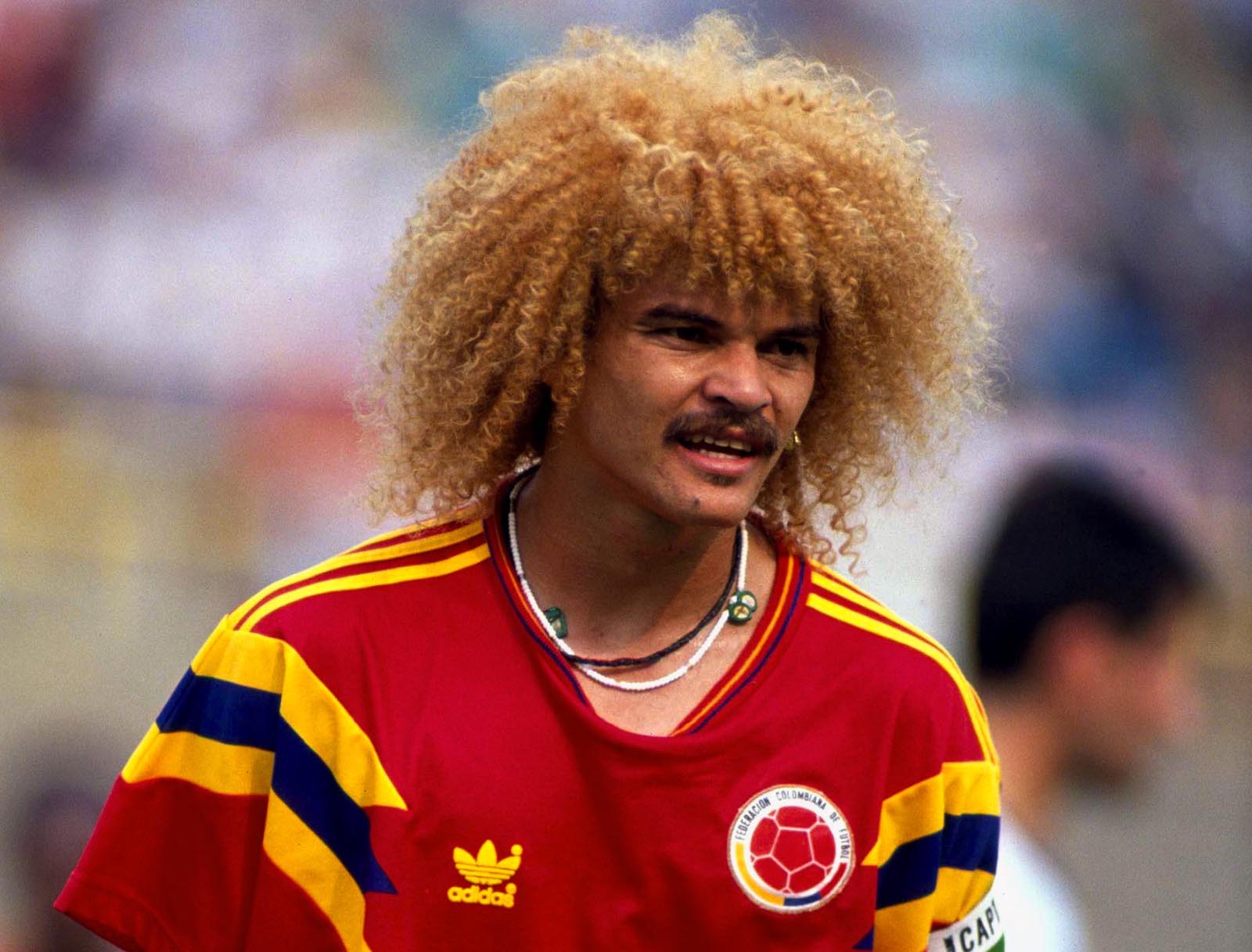 Aidan Williams wrote a great piece on the moment he fell in love with Carlos Valderrama and Colombian football for These Football Times. I didn’t really catch onto Valderrama’s football until 1998 when Colombia played in the World Cup. Even then, I only really knew him for his hair but Williams felt a deeper connection from much earlier on:

Colombia had been moments away from securing qualification for the knockout rounds at Italia 90, only for Pierre Littbarski to score what seemed a certain winner in the final minute of the match. Colombia were down and out. Two minutes of stoppage time was all they had to save themselves.

But two minutes was more than enough for the mesmeric Carlos Valderrama to switch through the gears and combine with Freddy Rincón in a series of lightning-quick passes that simply sliced through the German defence as though it was not even there. Rincón’s goal sealed this moment, but it was crafted by the boots and brain of El Pibe Valderrama. With this ability to switch it on at will and scythe through what was an excellent team on their way to World Cup glory, Valderrama had me transfixed.

Colombia’s efforts at the 1990 World Cup were exciting and frantic but 4 years later, they infamously crashed out at the group stage and repeated that in 1998. It wasn’t until 2014 that they showed their true talents once again, reaching the quarter-finals.

Colombian football took on the contrasting images of chaotic, calamitous and yet glorious heroes in my mind, all played out with an exuberance, swagger and style that has left me yearning for success someday, somehow. A love ignited by one astonishing, vital yet unflustered passing move, and by Carlos Valderrama, the man whose genius had made it happen.

I couldn’t have put it better myself.