Serena vs Venus: Too Early Too Often? 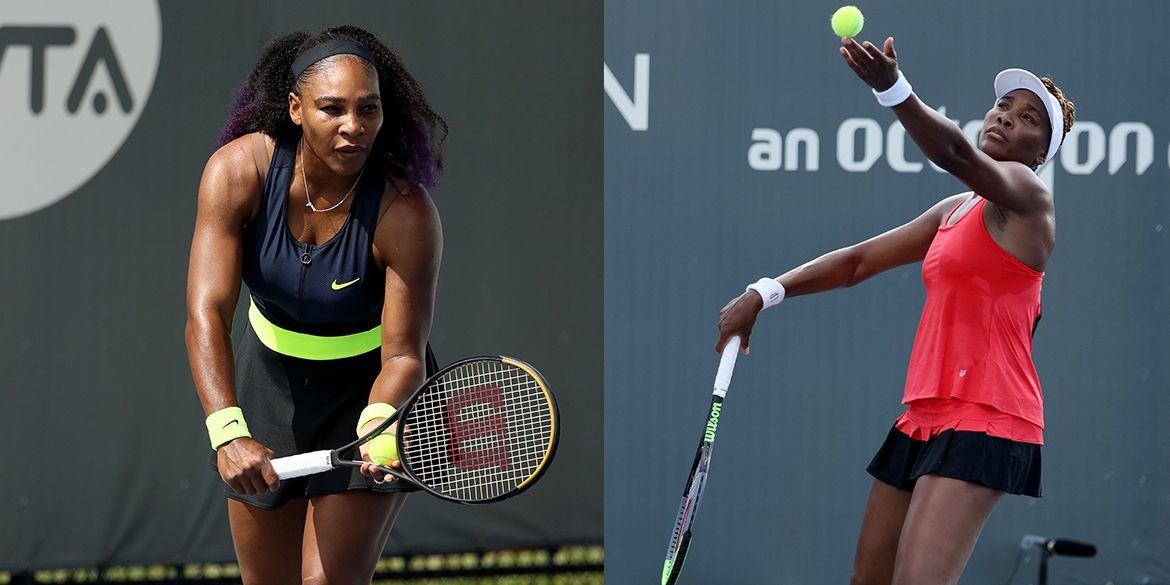 In their 31st matchup, Serena Williams faced Venus Williams at the first-ever Top Seed Open in Lexington, Kentucky. Serena led the H2H 18-12 and if you don’t already know the score, I won’t reveal it (but you can Google it if you want; you won’t be surprised).

Lately, their encounters seem to always happen long before the business end of a tournament. Their three matches between the 2017 Australian Open final and this week in Lexington all happened in the round of 32, including a planned 2019 Rome meeting from which Serena withdrew. Venus is usually unseeded, no longer the world-beater she once was, so it is at least possible that the Williams sisters would be bracket neighbors in any given week.

While Serena is still chasing that elusive 24th grand slam, Venus is happy staying fit and playing tennis to the best of her ability (and that’s remarkably good given her autoimmune disease but it is Venus Williams). Nevertheless, TA does the numbers and factors in the external variables affecting when and why they faced each other.

If you’re conspiracy minded, every tournament draw is an opportunity to commit dastardly deeds. Perhaps early in the Williams era, it was the work of racist or otherwise misguided tournament officials who wanted to avoid all-Williams finals. Or nowadays, event honchos recognize that Venus is unlikely to reach the final, so they tinker with the bracket to make a headline-grabbing Williams-versus-Williams clash more likely.

After doing the numbers, as he always does, results were… inconclusive. Sorry, conspiracy theorists (although he remarks that there may not be an actual conspiracy theory). Regardless, read the post and find out how he got there.