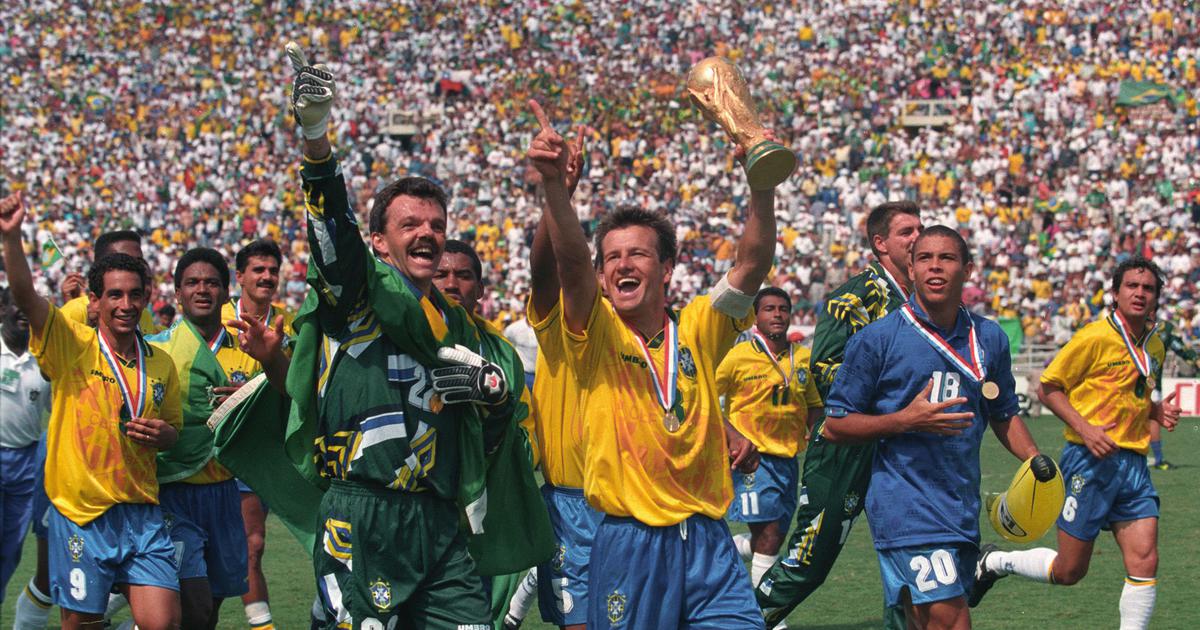 After the borefest of Italia 90 (unless you were an England fan), FIFA elected the USA to host the 1994 World Cup for the first time. It was a peculiar choice as the USA didn’t have a national men’s league at the time (in contrast, the women’s national team were years ahead and had a World Cup title to their name, won in 1991). However, the tournament was a success and produced plenty of goals, entertainment, and shocks along the way.

Taken from the Amazon description:

This film offers a unique view of the razzmatazz of the first ever FIFA World Cup to be staged in the US and provided a final decided via the most heart-breaking way of all.

I couldn’t have put it better myself. It’s a very 90s American film but that doesn’t dilute any of the football on offer. In fact, it was just what the sport needed after years of sterility and poor discipline.

I’d definitely recommend making some time to watch it while you’re self-isolating. The good news is you can stream Two Billion Hearts below and relive those moments and plenty more. The unfortunate news is the subtitles and narration is in Portuguese. Desculpe se você não fala português.