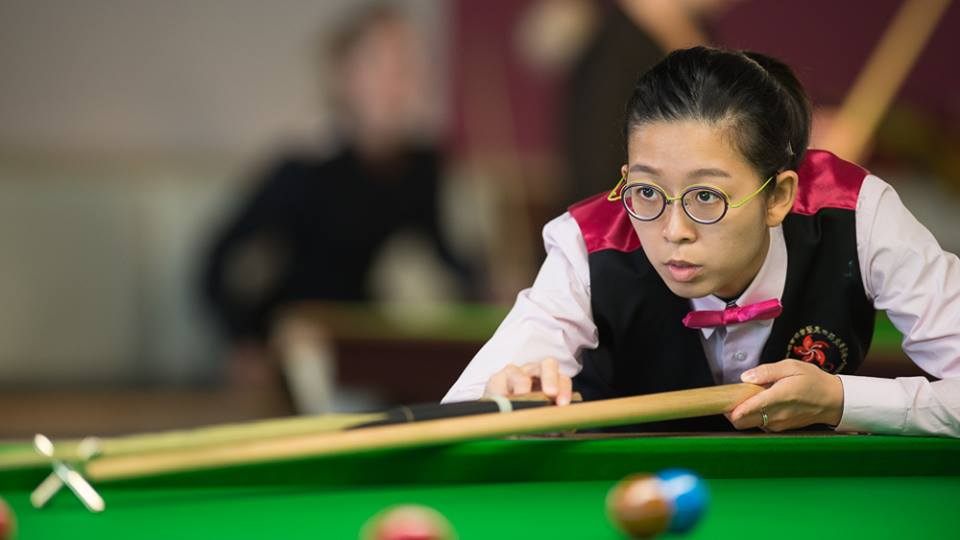 East Asia has a rich snookering heritage with the likes of Ding Junhui, James Wattana, and Marco Fu excelling in the last few decades. But they’re all men and snooker is a multi-gender sport which makes Ng On-yee ascendance a remarkable feat.

Born in Hong Kong, Ng On-yee is the first Asian woman to reach #1 in the World Snooker rankings and the 29-year-old thinks the women’s game is benefited by more companies endorsing it and promoting the women’s side of the sport.

Her father was a player himself and Ng On-yee told Trans World Sport how she remembered seeing him in his suit and thought it’d look good on her too. From there, he started teaching her how to play and started entering competitions in 2006.

Within 3 years, she’d won her first IBSF World Snooker Championship against Kathy Parashis and as of February 2020, Ng On-yee has won 24 individual titles, including:

In 2019, Ng played Alan McManus in the first round of qualifying at the World Snooker Championship losing 10–6. She said Alan helped her with finding ways to improve her game and enjoyed the experience. We hope to see her back next year when everyone’s allowed to go outside.