Ronaldo’s redemption at the 2002 World Cup 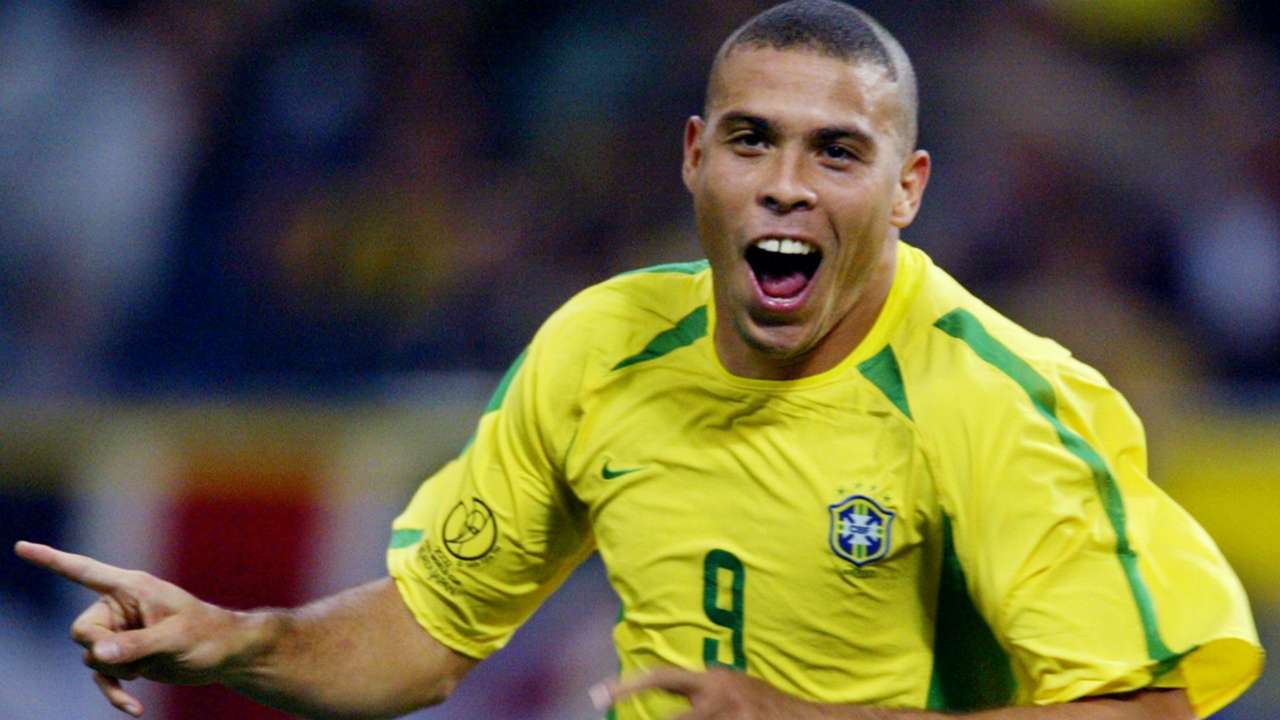 Andy Cole might be my favourite footballer ever, but Ronaldo is a close second. His achievements are enough to make most footballers drool, including:

In 1998, he was destined for his second consecutive World Cup title after success in 1994. But a mysterious seizure before the final rocked the world and the Brazil national team. Ronaldo made it onto the pitch amid controversy but lost a lot of his prowess as he remained unfit and Brazil lost 3-0 to the hosts, France.

In “Ronaldo’s Redemption”, Ronaldo discussed the events of 1998 and his road to 2002, including near career-ending knee injuries while playing for Inter Milan.

“When he returned for that match, he ripped the knee-cap tendon completely. His knee-cap actually exploded and it ended up in the middle of his thigh. If I showed you the photos I have from this case you wouldn’t believe it. Right after the surgery, his knee was the size of a football ball. There were three or four tubes draining the blood, it was something unbelievable.”

“I’ve said before that my big victory was to play football again, to run again and to score goals again. This victory, for our fifth world title, has crowned my recovery and the work of the whole team.”

Ronaldo on his comeback from injury

Stream the documentary below.