#CounterAttackPodcast with Andy Cole for Episode 100 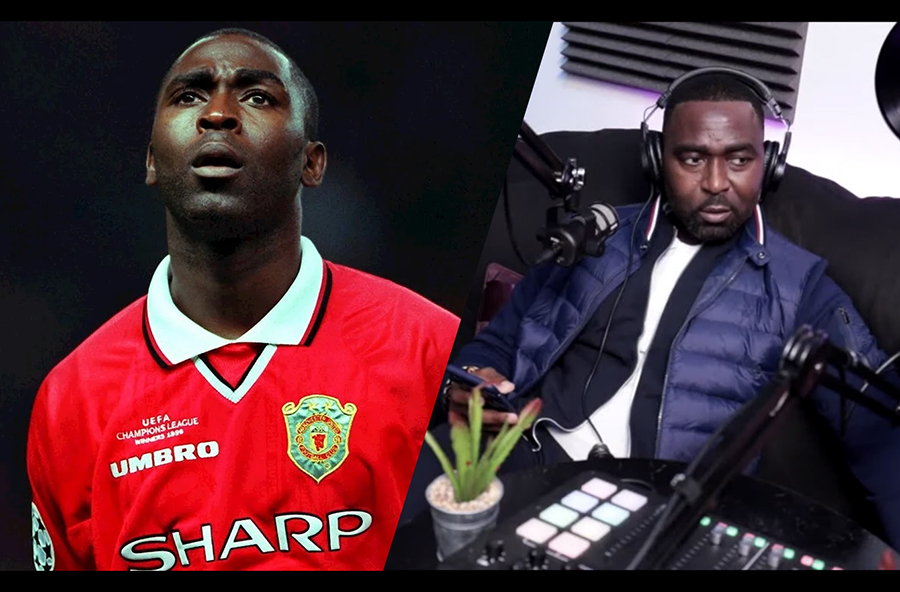 What better way to celebrate your 100th podcast episode than speak to one of the greatest strikers in English football history (and my all-time favourite footballer).

To mark the centurion landmark, #CounterAttackPodcast spoke to former Manchester United legend Andy Cole. He discussed his career, his early days at Arsenal, and his relationship with the media. He also touched on his health and his challenges with mental health and, of course, they talked about Teddy Sheringham (spoiler alert: nothing new was revealed besides what you can read from previous interviews).

I have Andy Cole’s first autobiography—his second is out in November—and I loved reading about his career during his peaks and troughs in the 80s and 90s but hearing him speak about the whole thing so candidly was a fantastic experience. Congrats to #CounterAttackPodcast for reaching the milestone.