Tejo, the national sport of Colombia 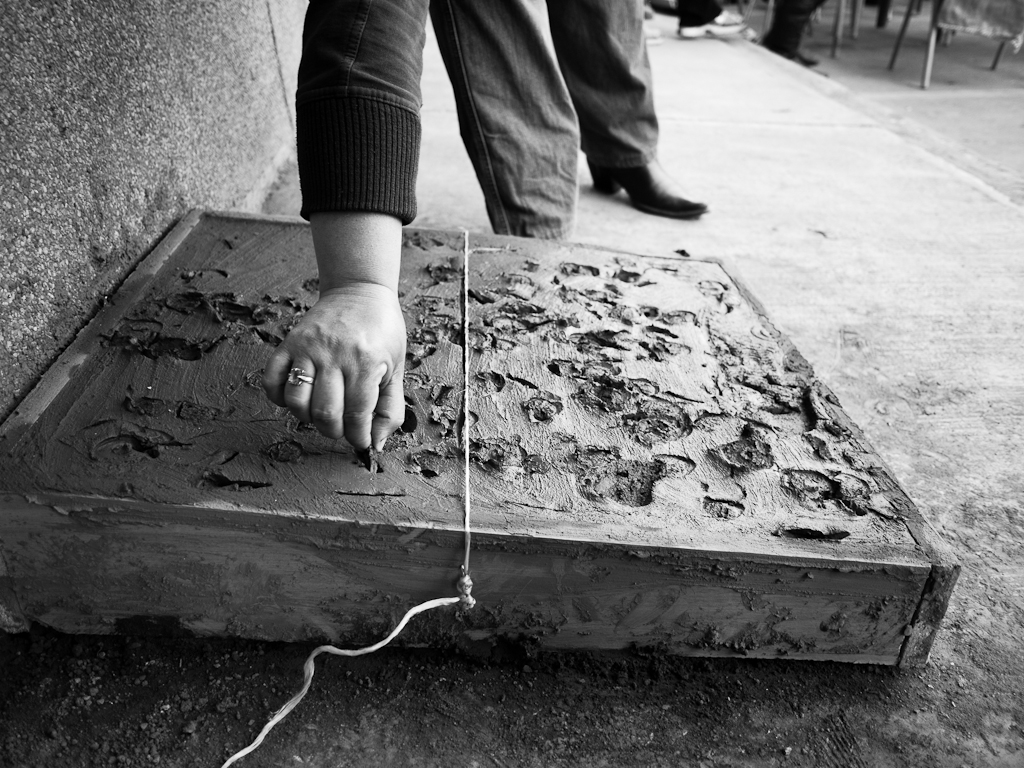 In 2009, Trans World Sport visited Bogota, the capital of Colombia, to check out the national sport of Tejo.

The roots of Tejo date back to pre-Hispanic times and form part of the Colombia’s national heritage. Hugely popular throughout the country, Tejo is contested in regional and national leagues, while regular competitions take place across several different age groups.

The game involves a metal puck called a tejo, which you throw down an alley into a tabla filled with clay set at a 45° angle. The aim of the game is to throw the tejo so it hits the target (known as a “mecha”) which happens to contain gunpowder. Hitting it gives you maximum points and, upon impact, the mecha “explodes loudly creating a sound similar to the one created by a small revolver upon firing”.

Gold discs were probably used as tejos in the ancient version of the game before being replaced by stone counterparts, following the vigorous efforts of Spanish conquistadors to extract the precious metal from South America. Although they essentially stole gold from the game, it is also likely that the Spanish left their own explosive mark on tejo by contributing the characteristic gunpowder-filled mechas element. Perhaps this saved the sport because, unlike many other elements of pre-European, indigenous, and native South American culture, tejo is now widespread in modern Colombia.