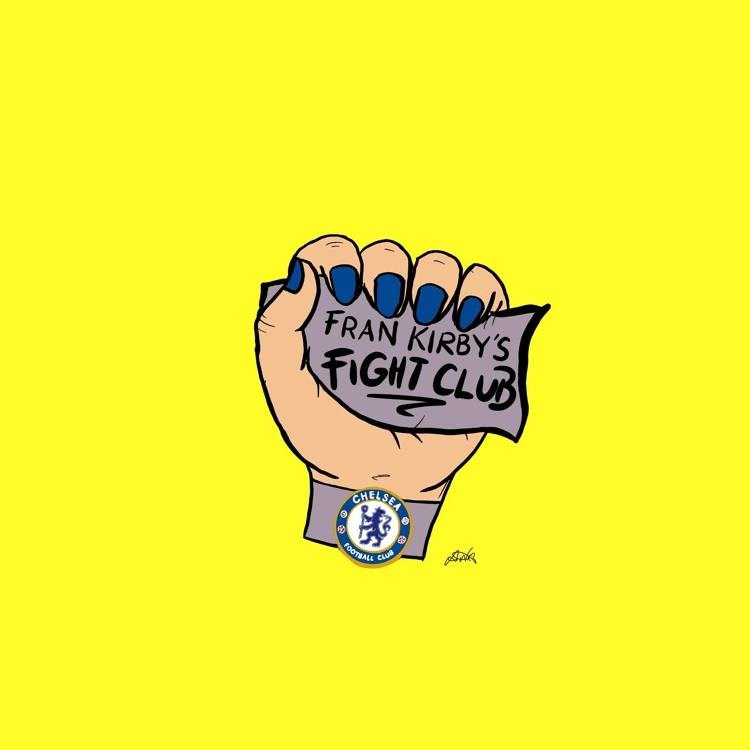 Fran Kirby is one of the most exciting football players England has produced in a while so it’s only fair that an entire podcast was created in her name.

Fran Kirby’s Fight Club is hosted by writers André Carlisle and Maryam Naz and in their first episode (which, if you follow the reference, you mustn’t talk about so I messed that up), they talk about Fran Kirby and Chelsea’s upcoming WSL season.