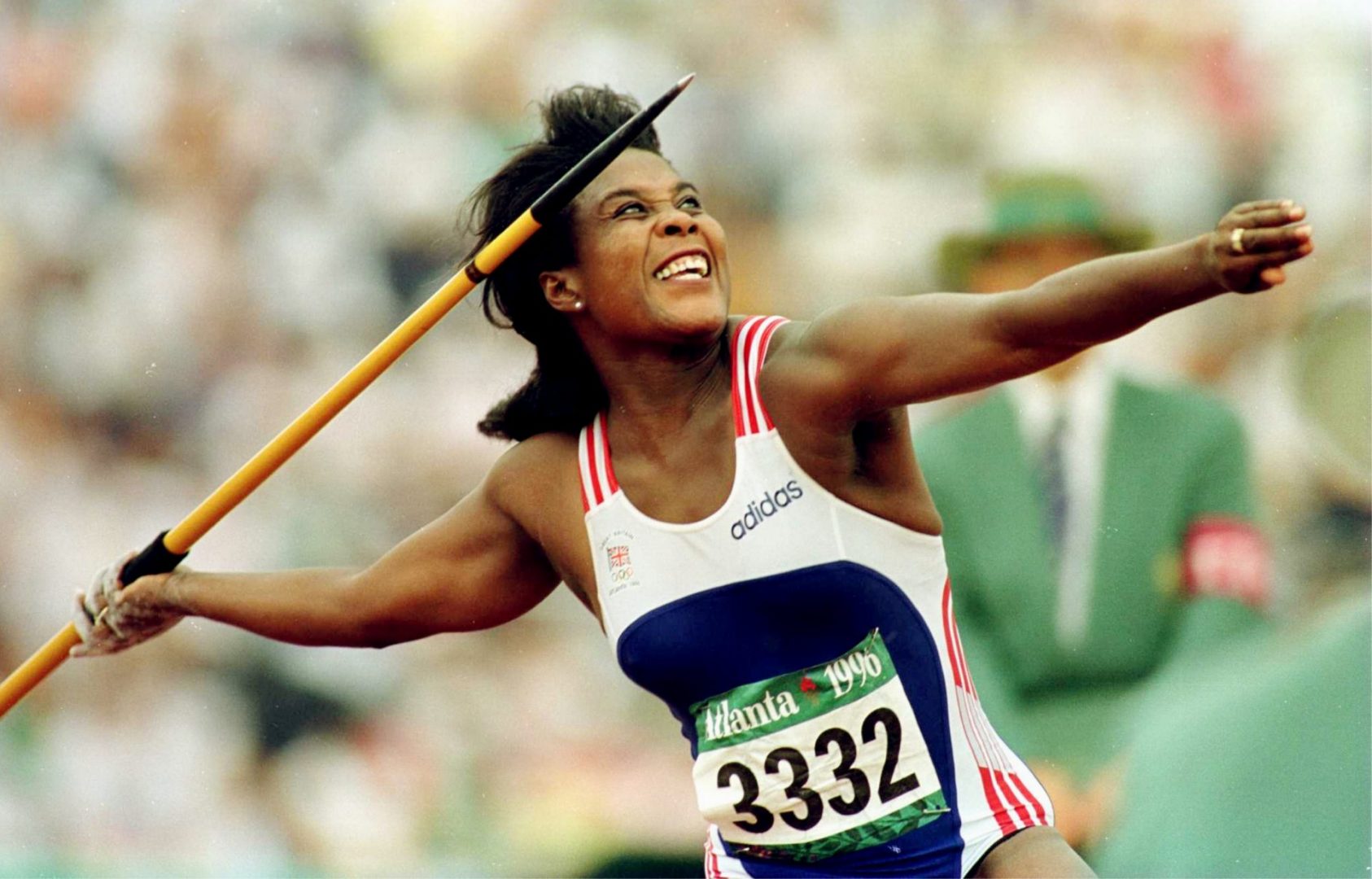 Tessa Sanderson beat her rival Fatima Whitbread to win the first gold medal for a Black British women. She’s still the only British athlete to win an Olympic throwing event.

The Jamaican-born British Olympian suffered racial abuse from early on when she moved to Wolverhampton at the age of 6.

“You got called the ‘N’ word, and that symbol they had on the jam jars. I got spat on by a boy in school…my sister fought my battles for me…she sorted him out”

At 28, she went onto win her first and only Olympic gold medal in 1984. But that didn’t lead to stardom. She was unemployed weeks after leaving Los Angeles as an Olympic champion:

“I had an Olympic gold, no sponsorship money…what the hell am I going to do? Pick up the pieces and make things work.”

On Black representation at the C-suite level, Tessa said she couldn’t understand why it was lacking:

“I think it’s a total disgrace that so many black sportsmen have achieved so much for this country and we’re still fighting to be in the boardroom. Why is that? I don’t understand that because we have the ability.”

You can read the full article on the Sky Sports website and stream an interview with Tessa about the impact of racism below.