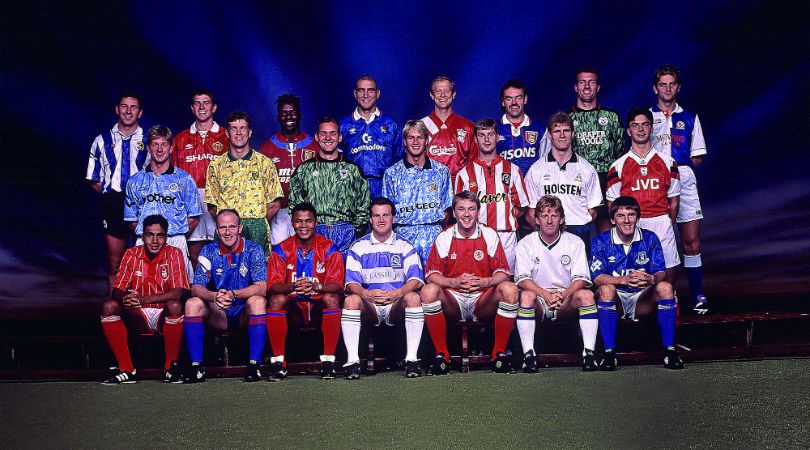 It’s hard to think of English football without the English Premier League. It’s now the biggest domestic football league in the world and churns out billions every year. But with all the cash and star names, it’s dominance has caused ruptures in the leagues below and the dangers were known before its inception.

In a news story for ITV’s Calendar in 1992, John Shires looked at two clubs on the opposite sides of the football spectrum:

Doncaster Rovers are in financial peril. The news that the Premier League will launch in August 1992 is a major worry. On the other side of Yorkshire, Leeds United cannot wait for the league to start.

Doncaster Rovers were in the old Fourth Division at the time and in financial dire straits having been in over £600k in debt earlier that year. Leeds, on the other hand, were months away from winning the First Division and were excited for a new season with the best teams in the country.

The primary concern for lower league clubs was the loss of revenue and crowds as people flocked to see Premier League matches instead. The thought was that the Premier League’s fortunes would trickle down the English football league pyramid but, if anything, that money has only reached as far as the Championship, formerly known as the First Division.

The warnings from 1992 appear to have been bang on the money (all puns intended). Clubs like Bury, Bolton, Blackpool, Wigan, and Doncaster Rovers all suffered in their own respective ways, with three of those clubs having played in the top flight and reached cup finals (Wigan winning theirs in 2013 and getting relegated in the same season). Bury are now nothing but a name with no players and no league to play in. Doncaster Rovers managed to pull themselves up via a relegation to the Conference and now play in League 1 after a few stints in the Championship.

But as the gulf between the Premier League and the Football League widens and consistent talks of another breakaway league, where will that leave lower league clubs 30 years on from this news story?