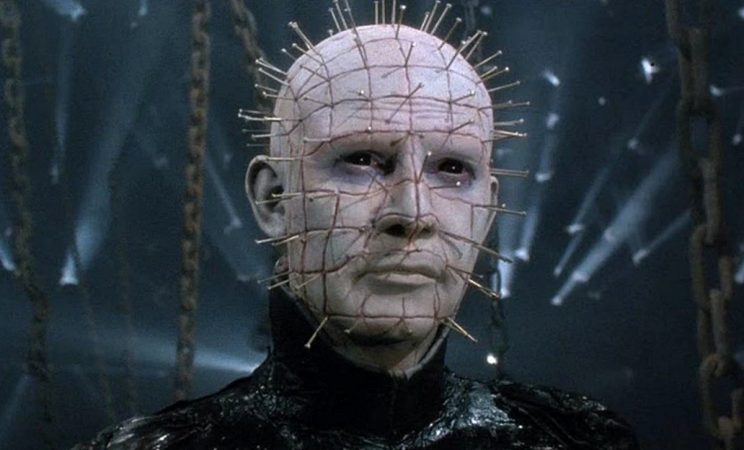 I had planned a week of content for Super Bowl LV but life got in the way and that didn’t happen. Instead, as we inch towards the game, I thought I’d show you this: Doug Bradley aka Pinhead from Hellraiser, playing some American football during makeup (I suspect during the filming of Hellraiser III: Hell on Earth as that was filmed and set in the US).

Judging by his “performance”, he really would be the Quarterback from Hell (he took way too long with that last pass).

See also: The LGR Blerberbowl I and NFL football on Nickelodeon.