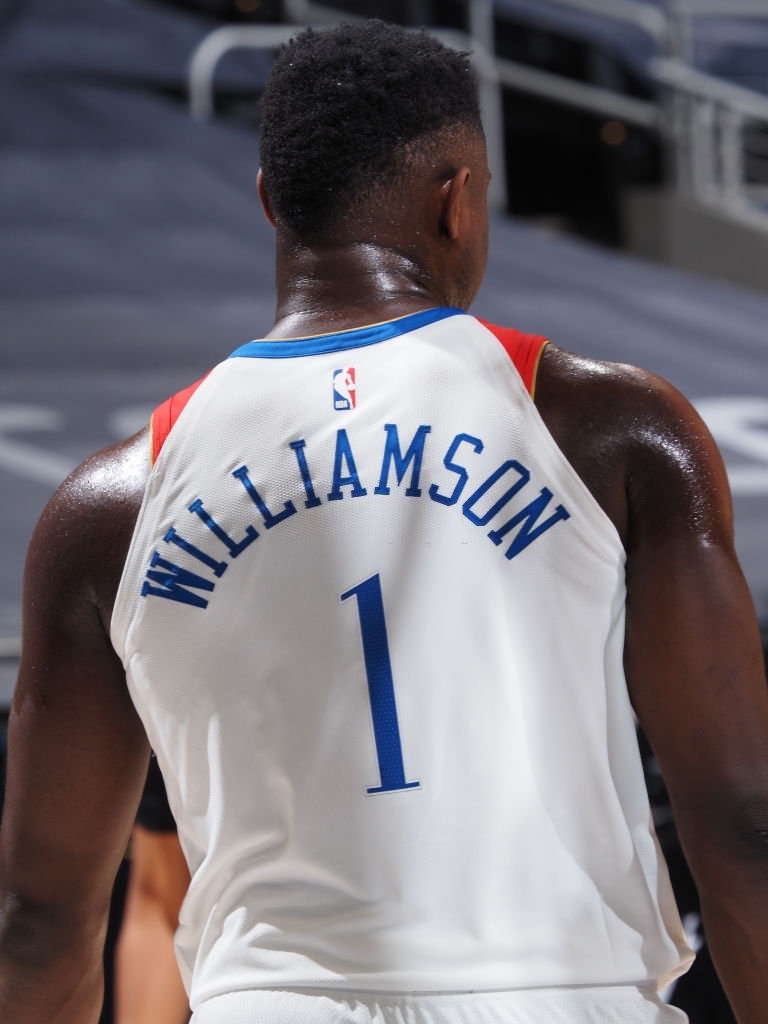 The last time I wrote about Zion Williamson, it was about his penchant for dunks and this post follows that trend but not in the same way.

On Friday 5th, Williamson scored his 1,000th point in the NBA becoming the fastest player to do so since Blake Griffin. While they both did it in 44 games, Williamson did it in less time than Griffin. And how did he score the history-making points? With a dunk of course.

But not all of his dunks that night were a success. Before the third quarter, there was a 5-minute delay due to Williamson damaging the rim on a dunk attempt. His second half performance after that wasn’t so great—he only scored 6 points and missed all 3 of his field goal attempts—but he got what he needed for the 1,000 career points.

Stream the game highlights below.

See also: An elephant, a seesaw, and a slam dunk, the unmissable basketball hoop.