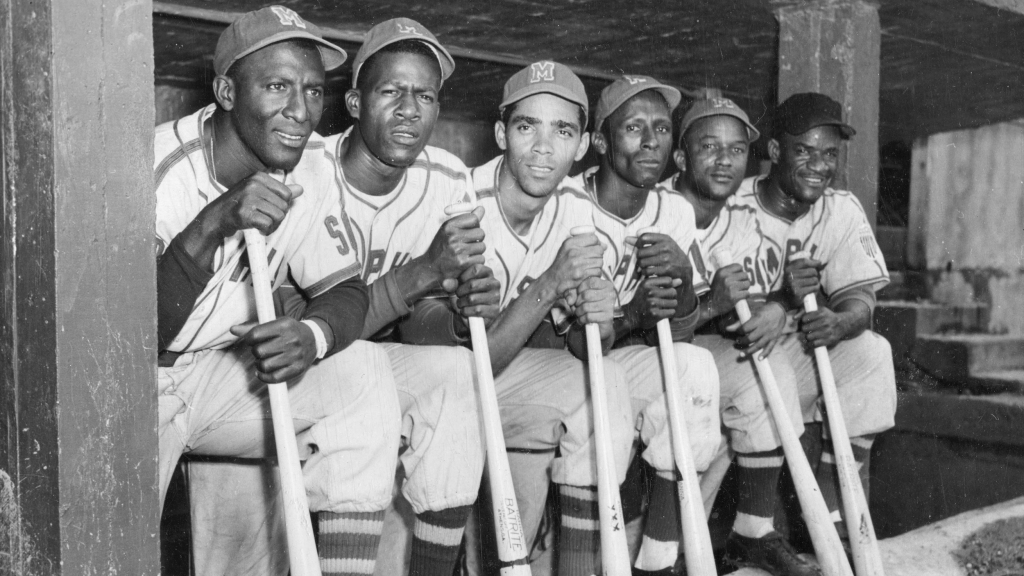 CBC’s The Sunday Edition guest host Kevin Sylvester spoke to sportswriter (and my friend) Shakeia Taylor about systemic racism in Major League Baseball and ways to stop it.

The interview comes a week after MLB celebrated the 100th anniversary of the Negro Leagues and the possibility of counting the records of those players towards the major league records. Addressing this racist omission is a start but by no means the solution as Shakeia demonstrated in her opinions on modern day baseball:

Systemic racism really goes all the way back to youth and little league baseball, in that baseball has become entirely too expensive for most families of colour. As teenagers, young baseball players typically get their own coaches if they want to make it big, and ballparks are nonexistent in a lot of neighbourhoods of Black and brown people, so there’s an accessibility problem.

She also touched on the age-old trope of judging Black athletes solely by their physical attributes and how MLB has often done the bare minimum but “never actually moved the needle.” Another interesting point she made was sport’s place in the wider society rather than an appendage.

Everything that we see in sports is mirrored in real life. I know it’s hard for people to see sometimes because sports are pretty much everyone’s way of relaxing and of getting away from the world. But sports, and each league, is made up of people and people behave as human beings. So we can’t have this strong divide and keep politics out of sport because people are political and that can’t be separated.

Shakeia is one of the brightest sports journalists around and I’m honoured to call her a friend. That’s why you should listen to the interview in full.