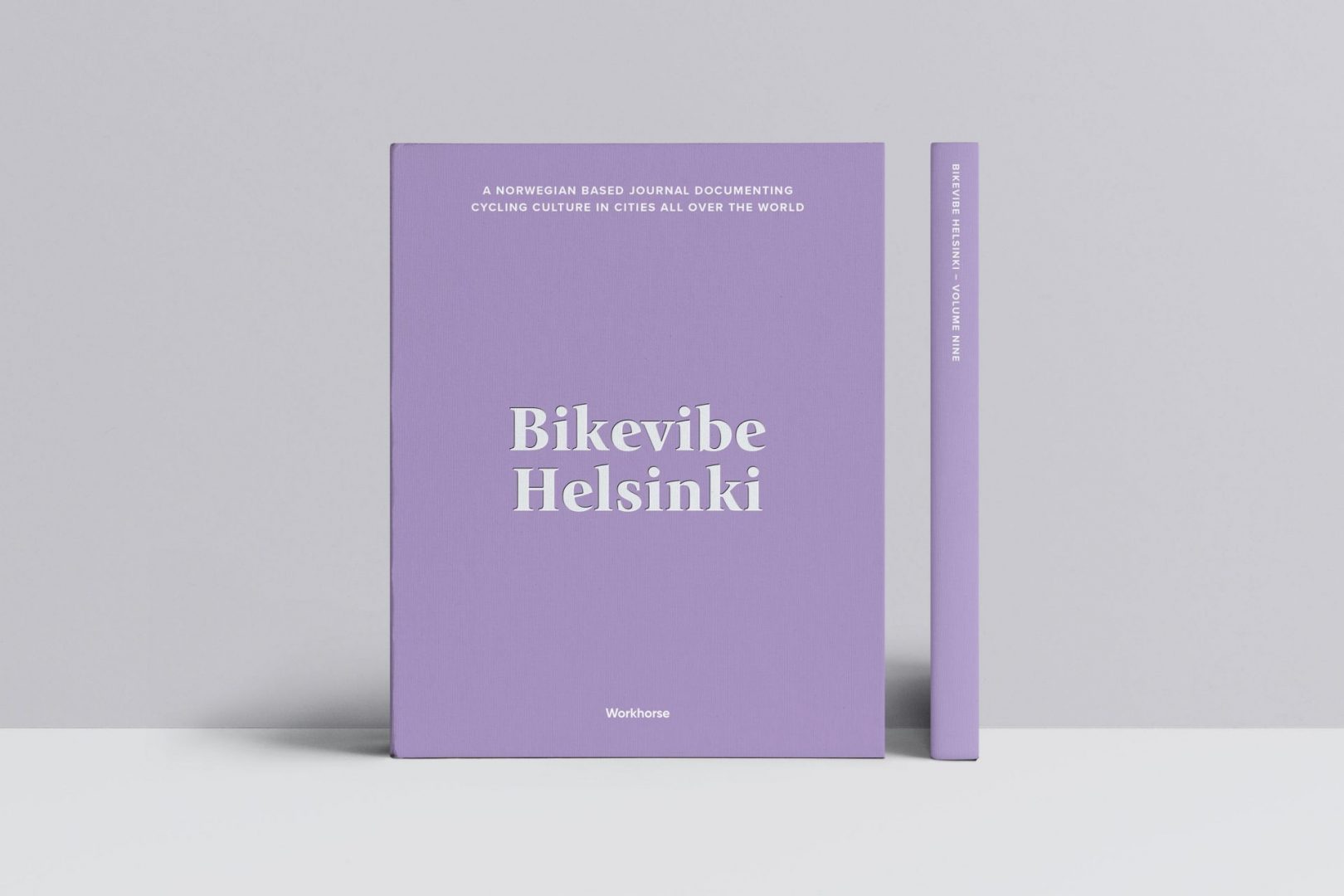 Whenever I visit Café du Cycliste in Nice, I check out their selection of magazines and journals. I’m not a cycling enthusiast but I like the aesthetic (same with snowboarding and skateboarding) and I love magazines anyway.

On my internet travels, I spotted one that piqued my interest called Bikevibe, a Norwegian-based journal “documenting cycling culture in cities all over the world”. At the time of writing, there have been 9 issues including this year’s, covering the following cities:

Since 2018, Bikevibe has been published annually and the site is packed full of stories from those cities about cyclists, equipment, races, and the stores that supply them.

Grab a copy from your nearest stockists (fortunately, there’s one in my city) or Bikevibe’s distributor, Antenne Books.