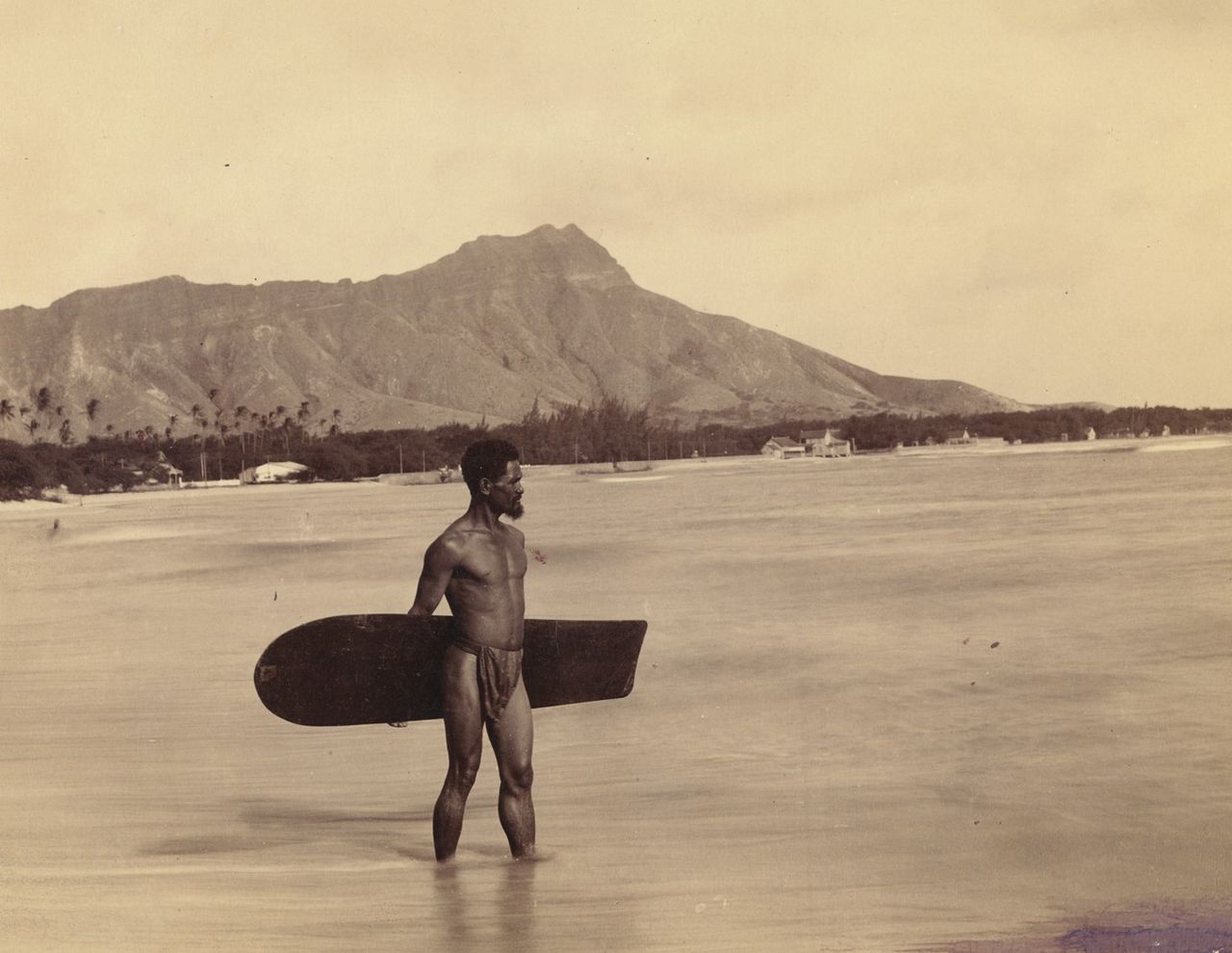 Who do you think of when you imagine a surfer? Most people will picture a White man: young, athletic build, tanned, blonde hair, Hawai’ian shorts? That’s what the media has let us believe as the archetypal surfer but that’s not the true story of surfing.

Livia Gershon wrote about surfing for JSTOR with the headline “Did White People Really Revive Surfing?”. The myth was that White missionaries killed the sport and White youths brought it back as an act of defiance. But Patrick Moser, a professor of French at Drury University suggested otherwise:

This summer, people all over the world are grabbing surfboards and riding waves. Patrick Moser, a professor of French who has written extensively about surfing, writes that this is a testimony to Hawai‘ians who kept surfing alive through the nineteenth century. They did this in defiance of white missionaries who saw it as a profane, unproductive, and dangerously co-ed activity.

A very quick history of surfing

Surfing has been a major part of Polynesian culture for centuries. British explorers observed the sport in Tahiti in during the 18th century and Lieutenant James King of the Royal Navy wrote about “the art of surfing” in Hawai‘i.

In 1866, Mark Twain wrote about his observations after visiting the island:

In one place we came upon a large company of naked natives, of both sexes and all ages, amusing themselves with the national pastime of surf-bathing.

Surfing continued its strong traditions in Hawai‘i with the likes of George Freeth (who was of Hawai‘i descent) and Duke Kahanamoku, who won 5 Olympic gold medals for the US in swimming.

Many accounts of surfing’s demise and revival came from White missionaries who called it a “heathen sport” but Moser suggested those missionaries only saw a part of what was happening in Hawai‘i:

Moser found plenty of reports from the 1860s and 1870s of Hawai‘ian royalty—some of whom had rocky relationships with the Christian missionaries—enjoying the waves at Waikīkī. King David Kalākaua, who reigned from 1874 to 1891, staged surfing displays for visitors to the islands as part of his efforts to revive traditional culture.

For more, read Moser’s “The Endurance of Surfing In 19th-Century Hawai’i”.