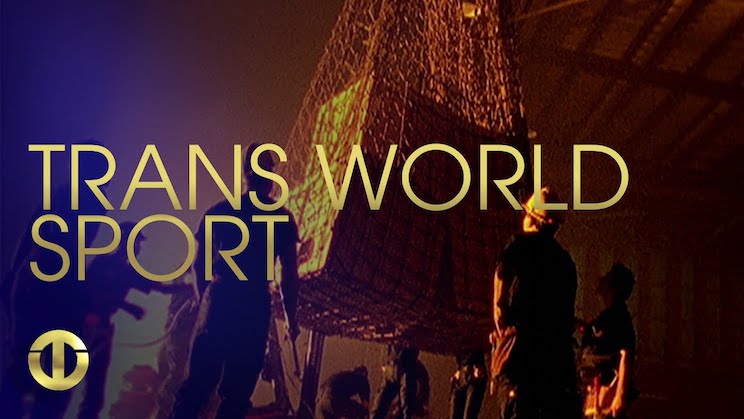 I loved watching Trans World Sport at 7am on Channel 4 on a Saturday morning growing up. I still watch it online and I’ve featured videos on the site many times. So when I found the 10th anniversary episode from 1997, I had to watch it and relive my childhood.

A lot happened in sport between 1987 and 1997 and TWS crammed a lot of the highlights in their sub-hour episode. But what I noticed more, maybe because it’s Black History Month in the US, was the magnitude of Black athletes and their achievements. The likes of Michael Jordan, Michael Johnson, Florence Griffith Joyner, Jackie Joyner-Kersee, Ana Fidelia Quirot, and Haile Gebrselassie featured in moments of triumph in the episode and I think it’s important to remember how much Black sportspeople have achieved in those 10 years and after decades of racial struggle. I know that wasn’t the main focus but it gave me pause for thought.