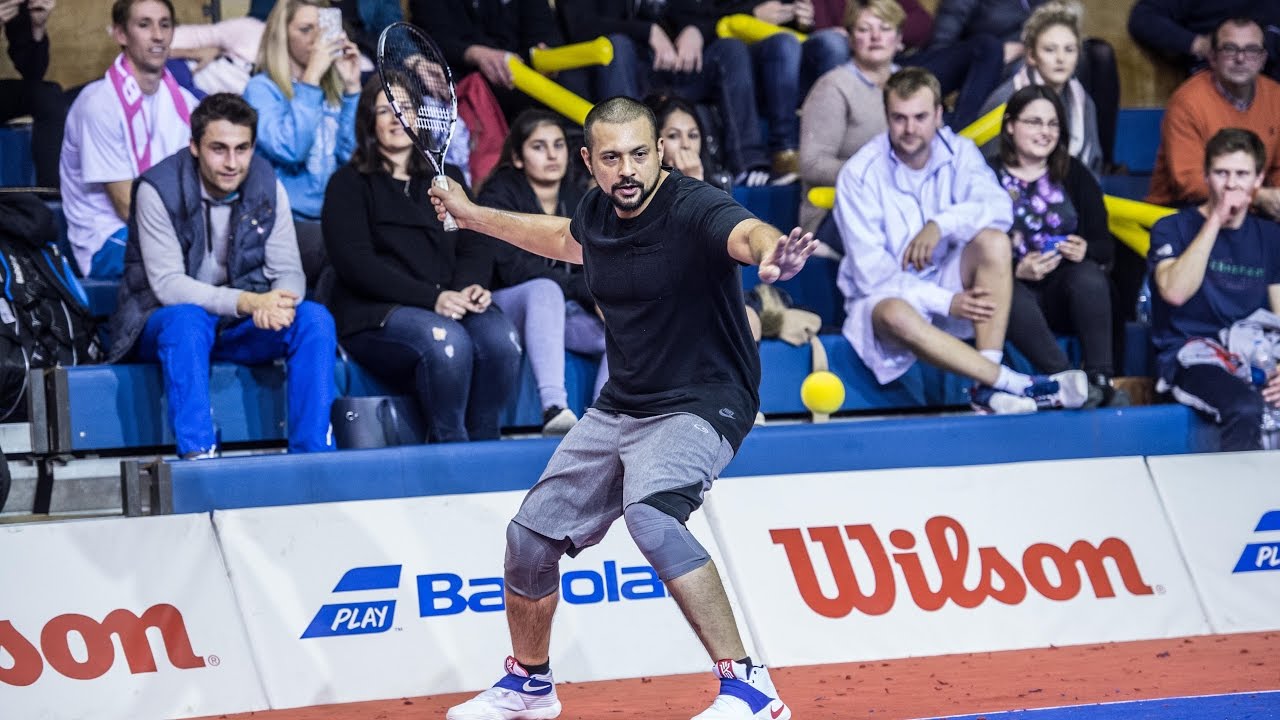 If you need something to fill the void of whatever the hell tennis is this year (I won’t be watching any because I think the season should have been cancelled but let me not digress), this might do the trick.

In 2017, dancehall legend Sean Paul faced Marcus Willis (the guy who played Roger Federer at Wimbledon in 2016) in a game of touchtennis. For those unaware, touchtennis is a type of tennis played on a smaller court with foam balls and smaller rackets. Other celebrities who play touchtennis include Bear Grylls, who actually plays tournaments (he’s ranked 334th—his highest ranking was 110th back in February 2019—and his total earnings from prize money is £10).

On paper, the matchup seems ludicrous but Sean Paul threaded together some incredible rallies. The video shows the first set (first-to-4 games) between the pair with a final twist ending. Stream it below.