Russia doping ban down to 2 years after panel u-turn 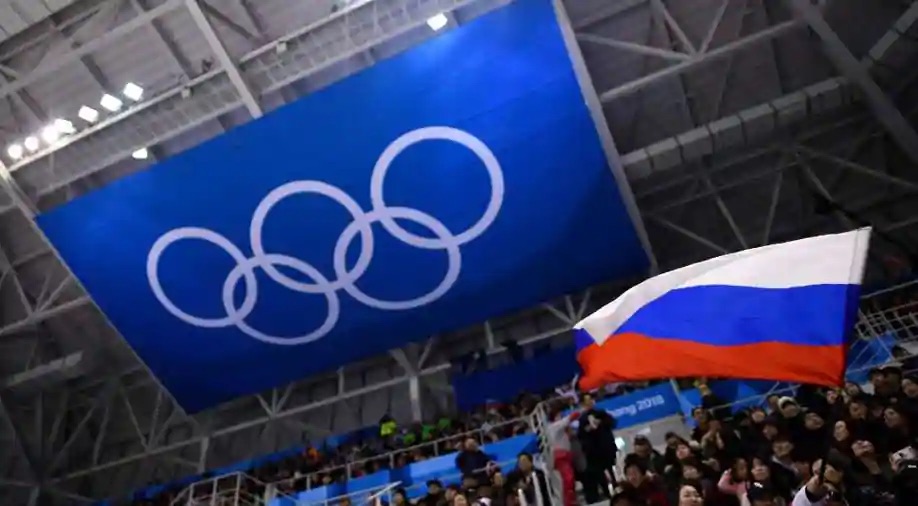 Athletics has a doping problem and the authorities have been doing damage control for years. Decisions like this won’t help.

Yesterday, Tariq Panja wrote an article for the NYT about the panel of judges from the Court of Arbitration for Sport who reduced Russia’s ban from world athletics from 4 years to 2 despite evidence of doping and multiple cover-ups.

Compiled by a panel of three arbitrators at the Court of Arbitration for Sport, and meant to be the final word on Russia’s yearslong doping scheme, the report leaves little doubt about the scale of the state-orchestrated campaign. It outlines how sports and government officials in Russia attempted to deceive the global antidoping regulator in a manner that “could hardly be more serious.” It details how, when caught, the Russians tried to cover up the scheme. When those actions were discovered, too, the report says, Russia tried to cover up the cover-up.

Pretty damning but apparently not enough to retain the initial 4-year ban.

Instead of upholding WADA’s recommendations for a four-year ban from global sports, they cut the penalty in half and watered it down to such an extent that some in Russia celebrated when the verdict was announced.

I’ve read the full article and I can’t see anything that explains the reasoning behind a reduced ban. The 186-page report was scathing in its analysis of the situation but somehow the judges did the opposite of what they should have done.

I see nonsensical decisions like this and think of how athletes like Caster Semenya was victimised over IAAF’s controversial testosterone rules which, she said, had destroyed her mentally and physically. No doping there but somehow, authorities felt the need to put their foot down, including an overturning of the original decision. It’s hypocrisy on a grand scale.