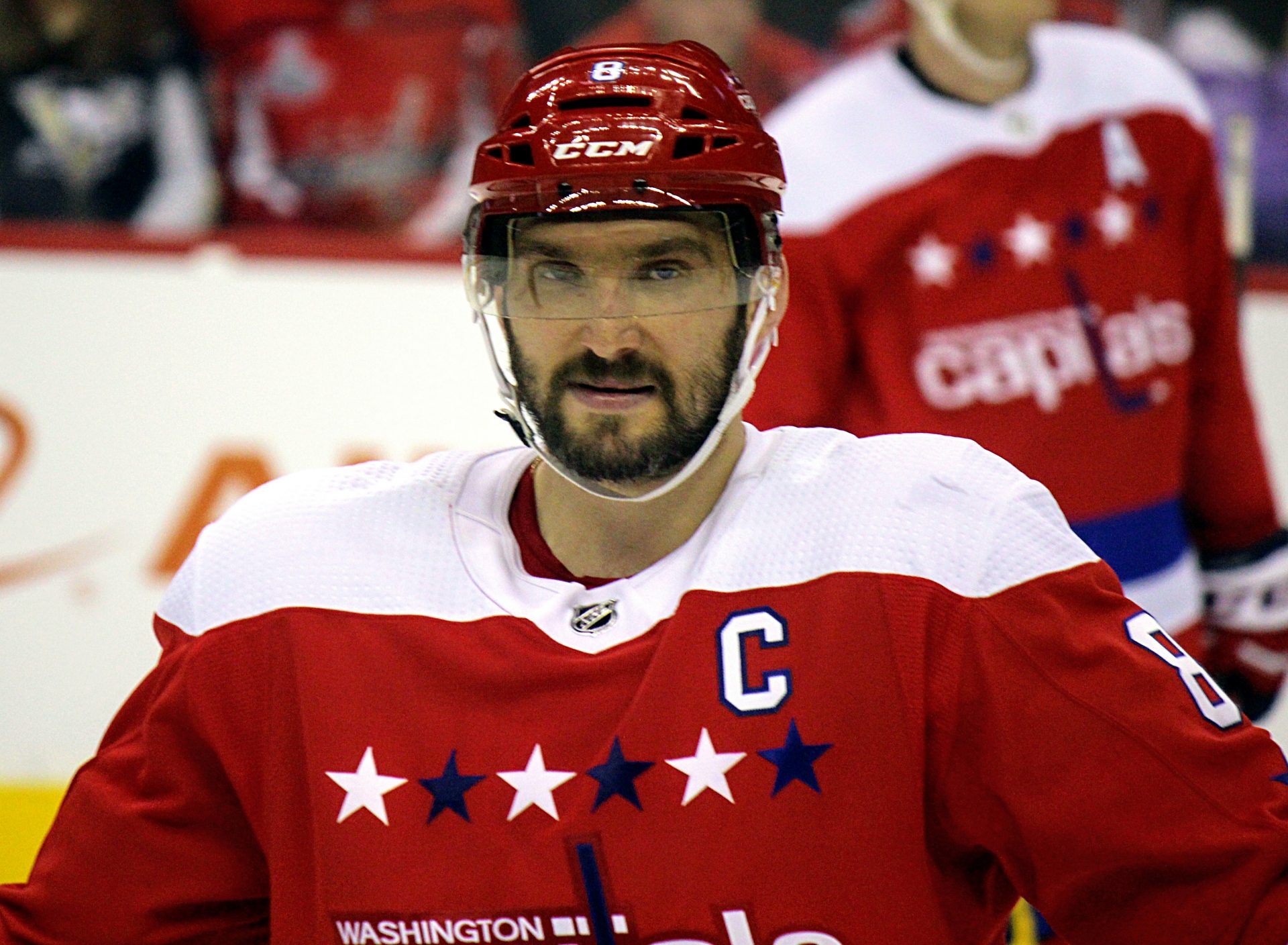 Alex Ovechkin is inching closer to Wayne Gretzky’s 894-goal record. But is it fair to compare them?

Records are there to be broken and it looks like ice hockey’s most famous player could see his slip away.

Alex Ovechkin scored his 700th goal on Saturday, leaving him 194 away from Wayne Gretzky’s all-time record which seemed unsurmountable at the time. Brett Hull and Jaromir Jagr came close but stopped at 741 and 766.

Ovechkin is the only player in the top 10 to have started his career in the 00s – and the mid-00s at that – which gives him the best chance of eclipsing the all-time goals record.

But are Ovechkin and Gretzky comparable, and would Ovechkin have got the record during Gretzky’s playing days? That’s what the question posed by Hot Takedown in their latest episode. They also looked at the normalisation of players and sports across eras and “whether it’d ever break into the mainstream”.

Meg Linehan also featured on the show to talk about the U.S. women’s soccer team’s equal pay lawsuit against the United States Soccer Federation so the episode is worth a listen.