Cameroon at Italia 90: an underdog story 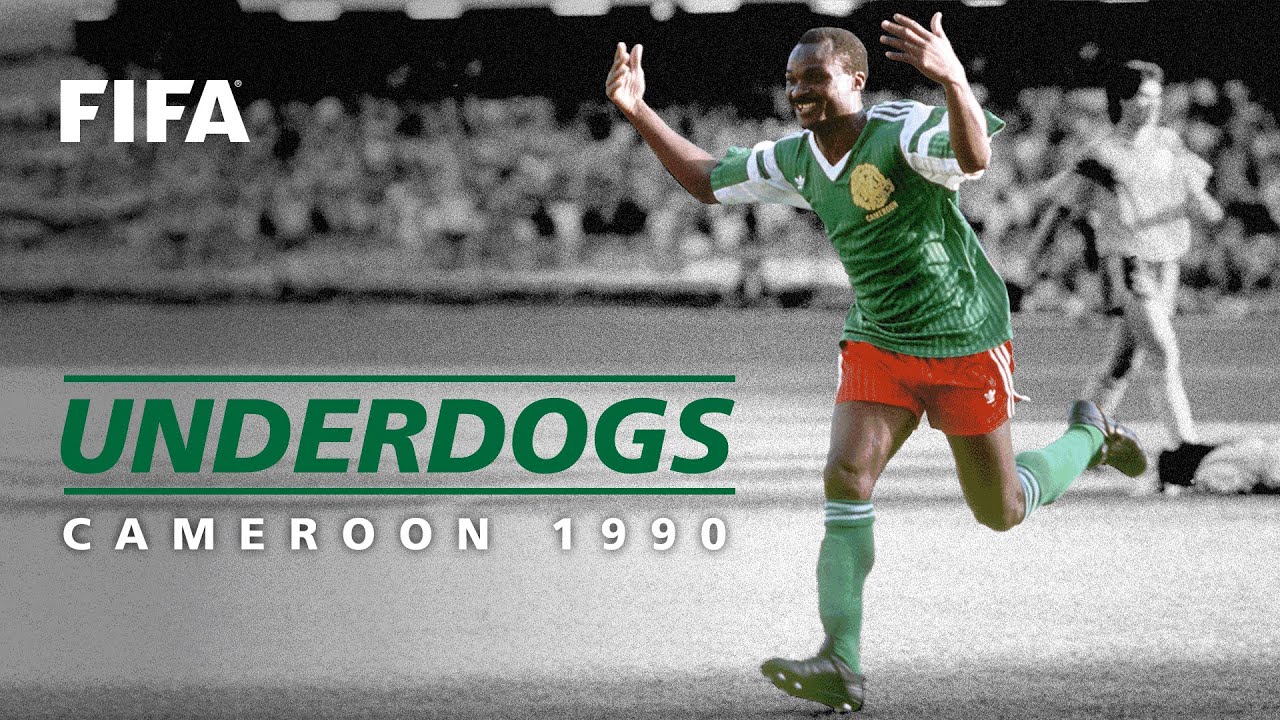 One of the most iconic moments from Italia 90 was Roger Milla’s corner flag celebration. In fact, Cameroon stole the show with their efforts with an opening game shock victory over the champions Argentina and reaching the quarter-finals, where they lost to England.

FIFA made a 5-minute video highlighting the tales of “The Indomitable Lions“:

The 1990 FIFA World Cup has many lasting memories – the brilliance of Roberto Baggio, the tears of Paul Gascoigne and the wide-eyed celebrations of adidas Golden Boot winner Toto Schillaci. But perhaps one of the most memorable is the image of Roger Milla dancing by the corner flag and the unexpected story of the Indomitable Lions from Cameroon. This is their underdog story.

Now for an unpopular opinion: I wish Cameroon had beaten England and maybe they could have shocked Germany too. Cameroon vs. Argentina in the World Cup final, a repeat of the opening game. It would have been a better narrative for one of the worst World Cups in recent history. Ah well.