Why doesn’t the Argentina national football team have any Black players? 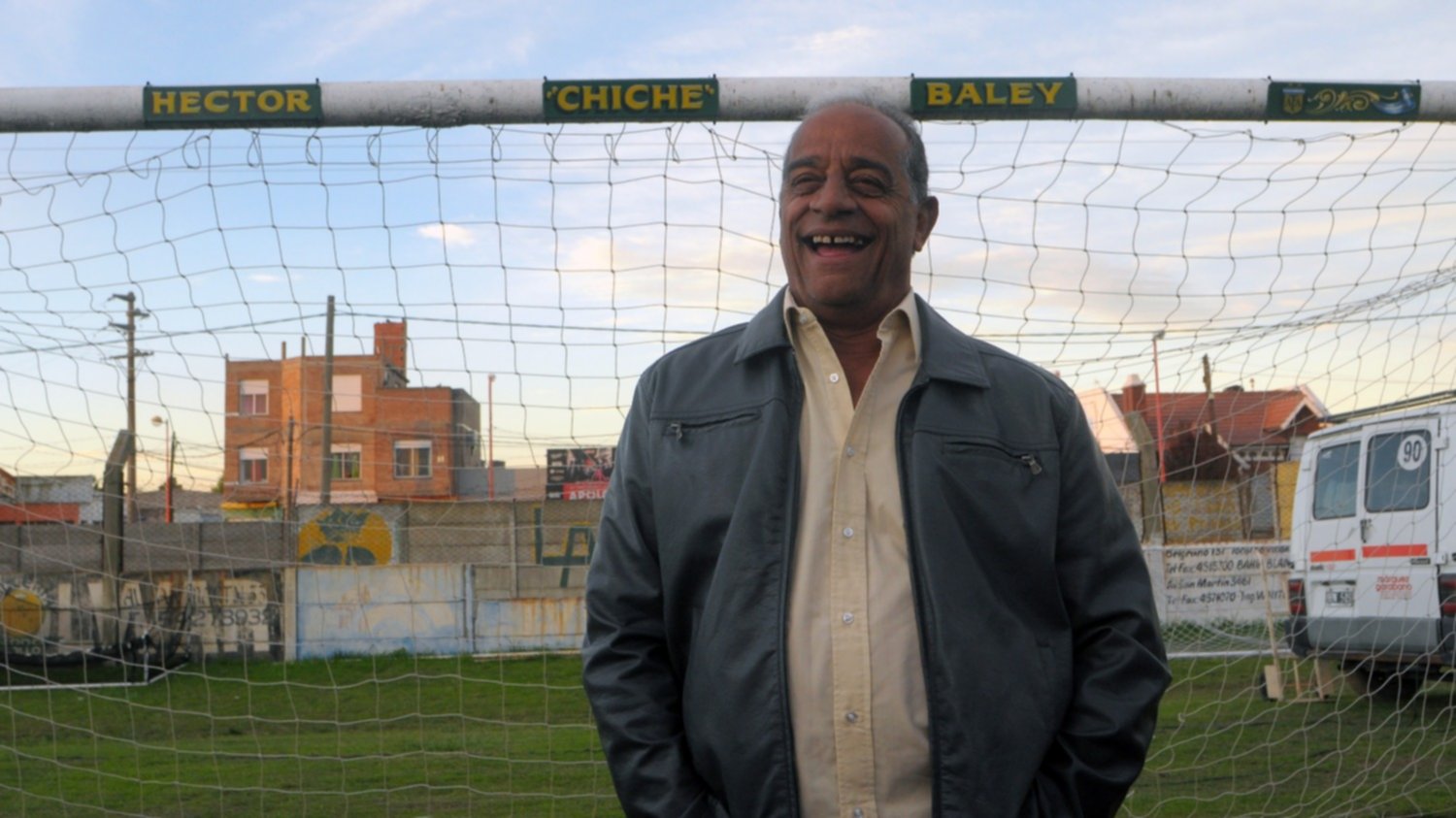 I’ve never considered why Argentina’s national team has never had any Black players, at least in my lifetime, and compared to its South American neighbours like Brazil, Uruguay, and Chile. But it’s a valid question and one HITC Sevens handled very well in a video they uploaded in July.

Whilst neighbouring Uruguay and Brazil have had plenty of black footballers, including their greatest players of all time in the forms of Pele and Jose Andrade, the same cannot be said for Argentina. Despite sharing a similar colonial past to their near neighbours, Argentina’s black population is a fraction of the nation’s around them, and following a question from a subscriber during the 2018 World Cup, HITC Sevens takes a look at why that is the case.

I recommend you watch the video in full (and then, if the subject interests you, do some more research) but if you want the abridged version: it’s a number of reasons linked to:

I hope this will change in the future but I hope Black lives will start to matter more in Argentina first.