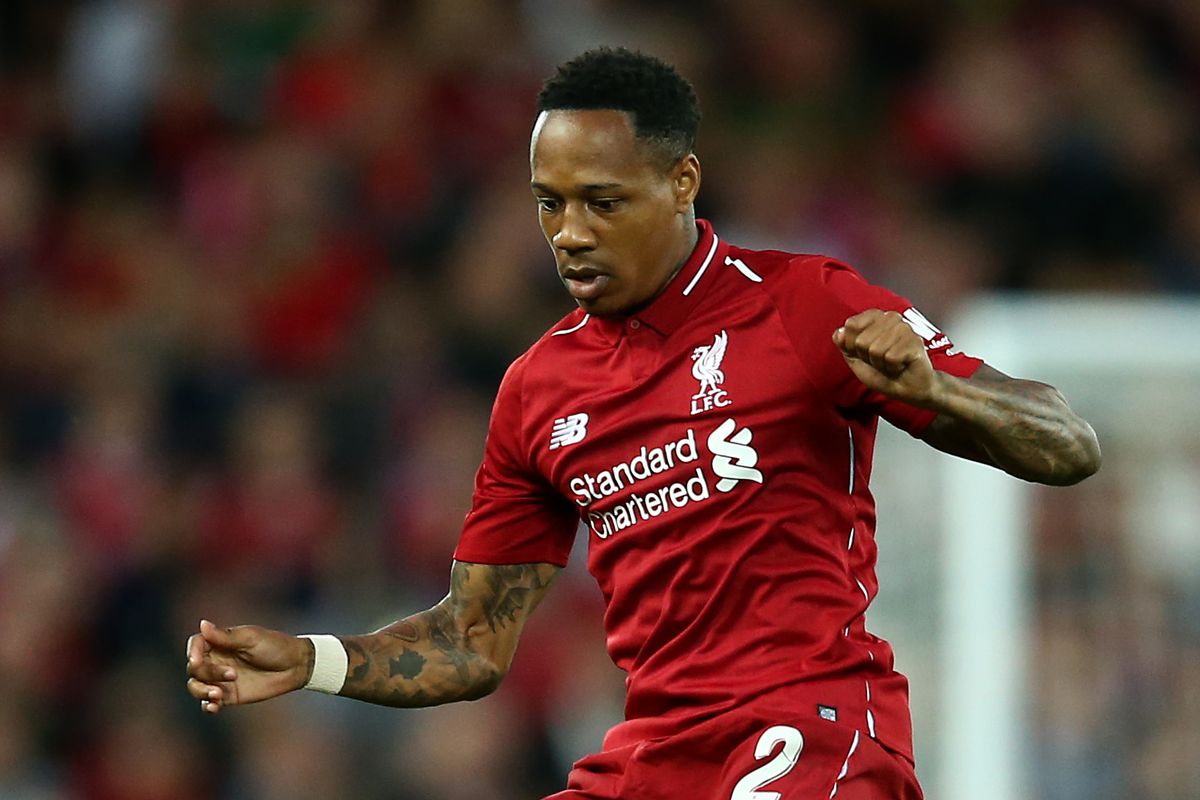 The Brixton-based academy has produced some great talent over the years. Here are 5 graduates who made it into the professionals.

Back in May 2018, we featured the Afewee Academy, a non-profit organisation in Brixton, run by volunteers and funded by the local council. Some 40 graduates from the academy have made it professionally. This is a remarkable feat, given the difficulty in running the academy with its reliance on volunteer work and council funding which is often cut. In this list, we’ll be looking at 5 players who went on to play professional football.

The most famous Afewee graduate has to be Nathaniel Clyne. He was a member of the academy in the late 90s and signed to Crystal Palace as a youth player in 1999 at the age of 8. When he moved into the senior team, he went on to play 137 games for Palace. In the 2010–11 season, Clyne became the youngest player in the Football League to play every match of the campaign and subsequently won Palace’s Player of the Year award. He’s since played for Southampton and currently Liverpool although he’s been on loan at Bournemouth this year. The right-back was first called up to the England squad in 2014 and has gained 14 caps.

Brixton-born Mavila started out playing Sunday League football for Afewee Urban before joining Wycombe Wanderers in 2008. He stayed there for 4 years before moving to West Ham but didn’t play a single game for the club as he was loaned out 4 times in 2 years before leaving for Maidstone United. Since then, Mavila has wandered around non-league. He began studying Sport and Exercise at the University of East London in 2018 with a view to become a sport psychologist after retirement. Good on you, Nathan!

Boshui was born 2 months before Manchester United’s famous Champions League win against Bayern Munich in the Camp Nou and now he plays for them. He started out in the Brentford youth academy before joining the Red Devils in 2016. Bohui’s talents have sparked interest by three different nations: England, France, and Ivory Coast. Whoever he chooses for international duty, they’ll be getting a highly talented striker. Looking forward to seeing more from him in the Premier League too. Seeing as there’s a 1999 neo-revivalist theme going on at Old Trafford, what better way to usher it in than playing a striker born that year.

Another Liverpool player but this time a woman. Rinsola Babajide played for Palace just like her male counterpart, Nathaniel Clyne. She left the Eagles for Millwall in 2015 and went onto score 9 in 41 for the Lionesses, before joining Watford. She joined Liverpool in 2017 and has scored 5 in 22 games so far. Her most notable feat came in 2016 when she scored 14 goals for the University of East London women’s team against University College in a 40-0 whitewash. To put that into context, she has scored 17 goals in her entire professional career, and that’s over 81 matches. My lord!

The final player on the list is Andre Blackman. After leaving the Afewee Academy, Blackman joined Arsenal’s youth academy in 2001. He left for their bitter rivals, Tottenham Hotspur, but only stayed a year. This was followed by two years at Portsmouth before joining Bristol City on a two-year deal. He made his debut for Bristol City in a League Cup match but only played one more game (also in the League Cup). In 2009, he was released from his contract due to a “disciplinary matter”. After an unsuccessful trial with Leicester City, he joined AFC Wimbledon in 2010. He played 16 games for the London side before Celtic came calling. He played just 3 league matches before being released. Since then, he has played for 7 clubs and amassing 67 appearances in 6 years. The left-back is currently without a club.