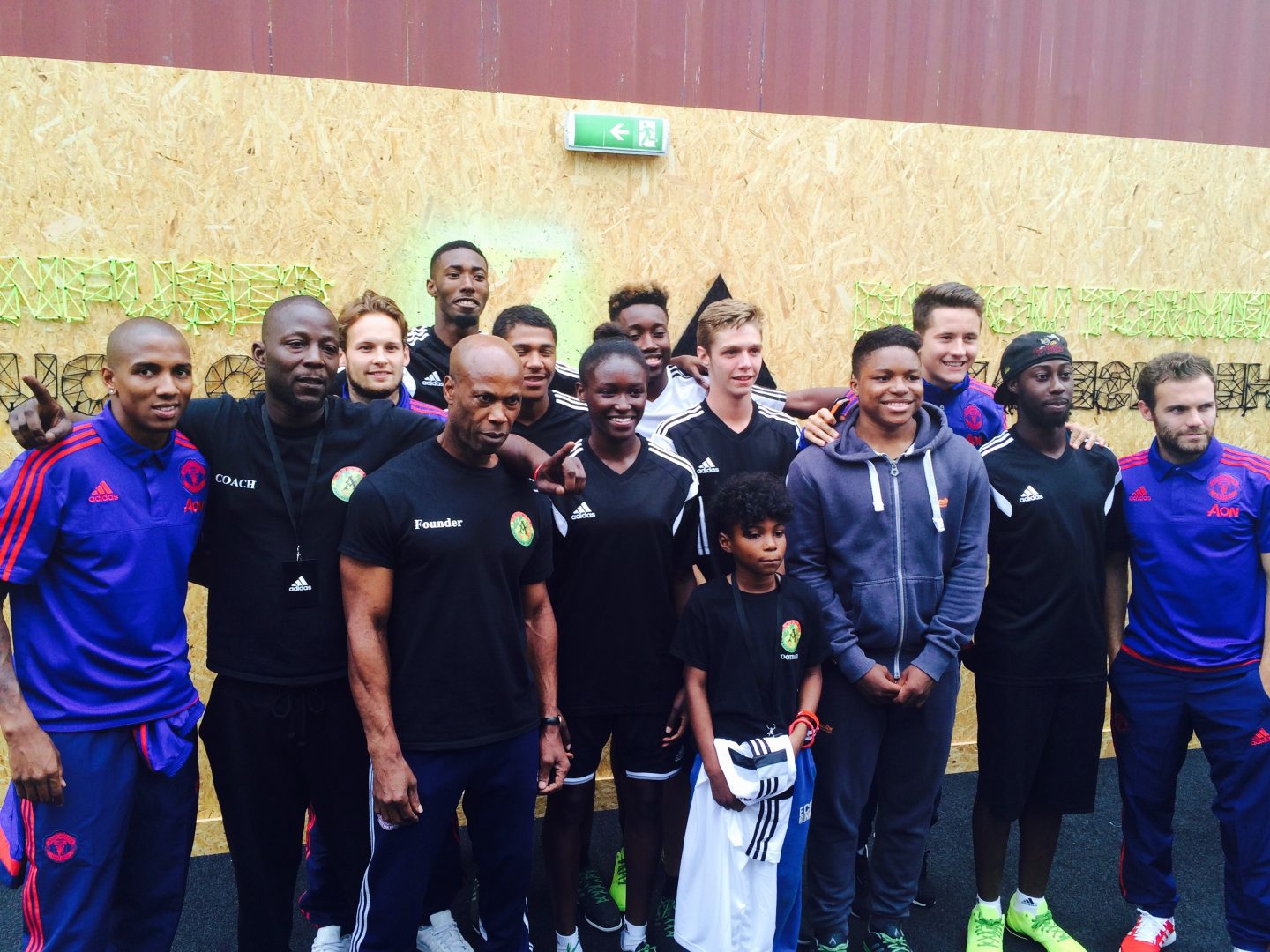 English youth football is in a strong place. In 2017, the U-17 and U-20 teams won their respective World Cup tournaments, while the U-19’s won the European Championships and the U-21’s reached the semi-finals. Premier League club academies are producing world-class players and it’s showing. But work is happening at an even lower level.

The Afewee Football Academy is a non-profit organisation run by volunteers and funded by the local council in Brixton. It’s run twice a week, training and inspiring children from 5-16. The path is lead by coaches Steadman Scott and Tony Goldring. Scott told The Guardian kids back then wouldn’t have chosen his life path had there been an opportunity like Afewee.

“I had to rebuild myself. When you have a criminal record you have no self-esteem, but I learned in prison I had to have a focus on something I was passionate about.”

Afewee is an adaptation of “a fi wi”, a Jamaican patois phrase meaning “it’s for us” and that ethos is instilled in everything Scott and his staff do with the youngsters. His approach can be harsh and razor-sharp but intended to keep the kids from lapses in concentration. And it pays off: over 30 kids have been placed in youth academies, reaching the professional level. That includes the likes of Nathaniel Clyne and Andre Blackman.

Things are steady but expansion is difficult. Blackman is the only graduate to return to see the current crop and Scott would like more of his alumni.

“You know the problems we have. You know our young people have gone astray. One footballer coming down here would make a massive difference.”

The achievements of Afewee are remarkable and a brilliant way to instil confidence and discipline at the kids’ formative years.

If you want to read more about the Afewee Football Academy, check out this featured article on The Guardian website.