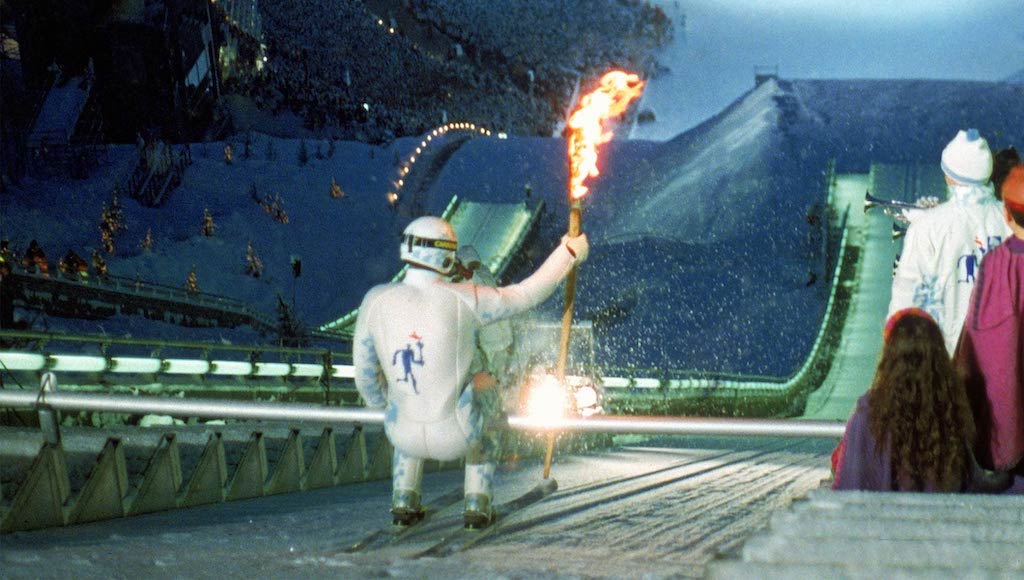 We’re not getting an Olympics Games this year (apparently it’s happening next year regardless of how the state of the pandemic by then). But while I was filling the void, I came across a few Winter Olympics films on YouTube and Lillehammer 1994.

I’ve always preferred the Winter version. It’s a different beast and I get more excited for the events than the Summer Olympics. You have ice hockey, skiiing, snowboarding, speed and figure skating, and bobsled amongst others. The games in Lillehammer marked the first time a Winter Olympics Games was held 2 years after the Summer one and one of the few times it was held in a town rather than a city.

Some of Lillehammer’s biggest moments included:

It was a friendly and peaceful games for the most part (*cough* Tonya Harding) and I’m sure you’ll enjoy it as much as I did.

Stream the official film below.