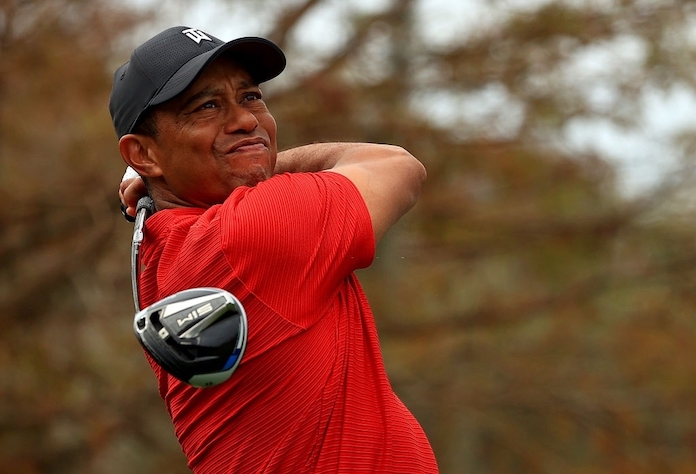 Hannah Giorgis wrote a review about it in The Atlantic last month.

Where Tiger differs from many sports docs, including last year’s ESPN series about Jordan, is in its candid and sometimes wrenching portrayal of its subject’s emotional life. Directed by Matthew Heineman and Matthew Hamachek, the two-part production draws primarily from the 2018 biography of the same name by Armen Keteyian and Jeff Benedict.

Woods participated in neither the book nor the film, and his distance from both projects lends them an unexpected intimacy. Sports documentaries, especially those featuring access to their athlete protagonists, tend to emphasize their skill and talent to the exclusion of their interiority. For men in particular, that can mean focusing almost entirely on mental and physical toughness. The documentaries become exercises not just in self-promotion but also in masculine self-mythology. Weakness in all its forms is just another hurdle to quickly overcome. The only acceptable conclusion is excellence.

I read an article by David Epstein called ‘Generalise, don’t specialise: why focusing too narrowly is bad for us‘ which looked at the difference between generalising and specialising and used Roger Federer and Tiger Woods as examples of the two. Tiger went hard with his perfection until it seemingly broke him.

Tiger’s incredible upbringing has been at the heart of a batch of bestselling books on the development of expertise, one of which was a parenting manual written by Tiger’s father, Earl. Tiger was not merely playing golf. He was engaging in what is often described as “deliberate practice”, the only kind that counts in the oft-quoted “10,000 hours rule” of expertise, which states that the number of accumulated hours of highly specialised training is the sole factor in skill development, no matter the domain.

The 10,000 hours rule is flawed and, like Tiger’s upbringing, has also been at the centre of many bestsellers about development and self-help. But that’s another story for another day.

Tiger is available on demand until 21st February.