Finland – the home of the Hobby Horse Championship 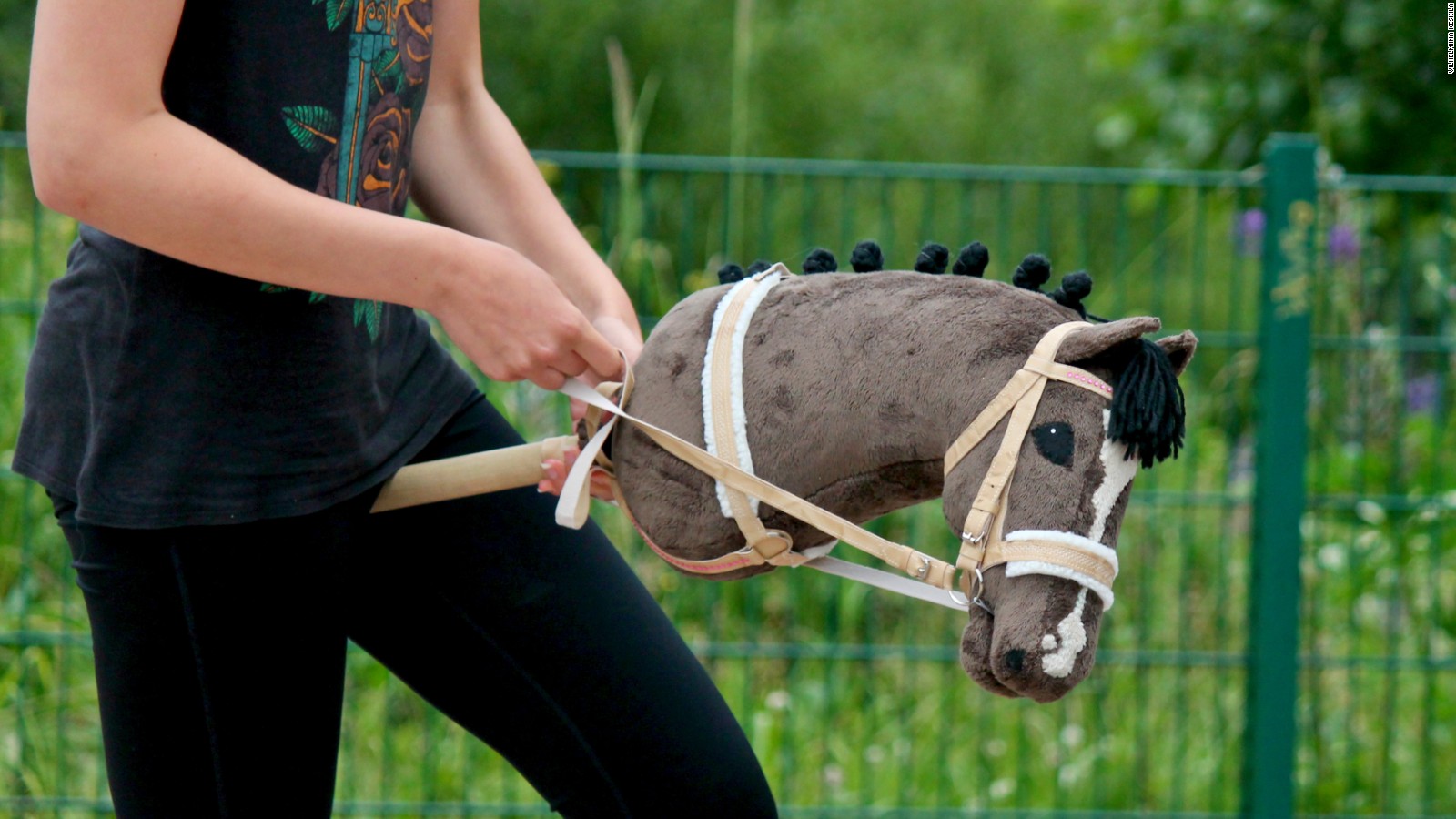 I didn’t know this was a thing but apparently it is. The annual Hobby Horse Championships will be held in Finland in June. In 2017, the tournament attracted an “estimated 1,000 spectators” and around 200 competitors, mostly girls aged between 10-18.

This year’s championships will be held in Seinäjoki. According to rove.me, “all the hobby horses are hand-made by their owners and are given names”. The Equestrian Federation of Finland organizes everything and events will include dressage and show jumping.

To be the best hobby horse rider, you have to have athleticism and good gymnastic abilities to pull off the moves required to win. There are weekend training camps where hobbyists are coached and exchange horses, sometimes selling them.

If you’re thinking “what the hell am I reading?”, you’re not alone. Many people disregard it as a sport and just think it’s kids playing. But who says those things are mutually exclusive? Some people don’t think chess is a sport but the FIDE was recognised by the International Olympic Committee in 1999. We’ll be back next month with news on the tournament as it un-foal-. Ahem.