5 of the weirdest sports in the UK 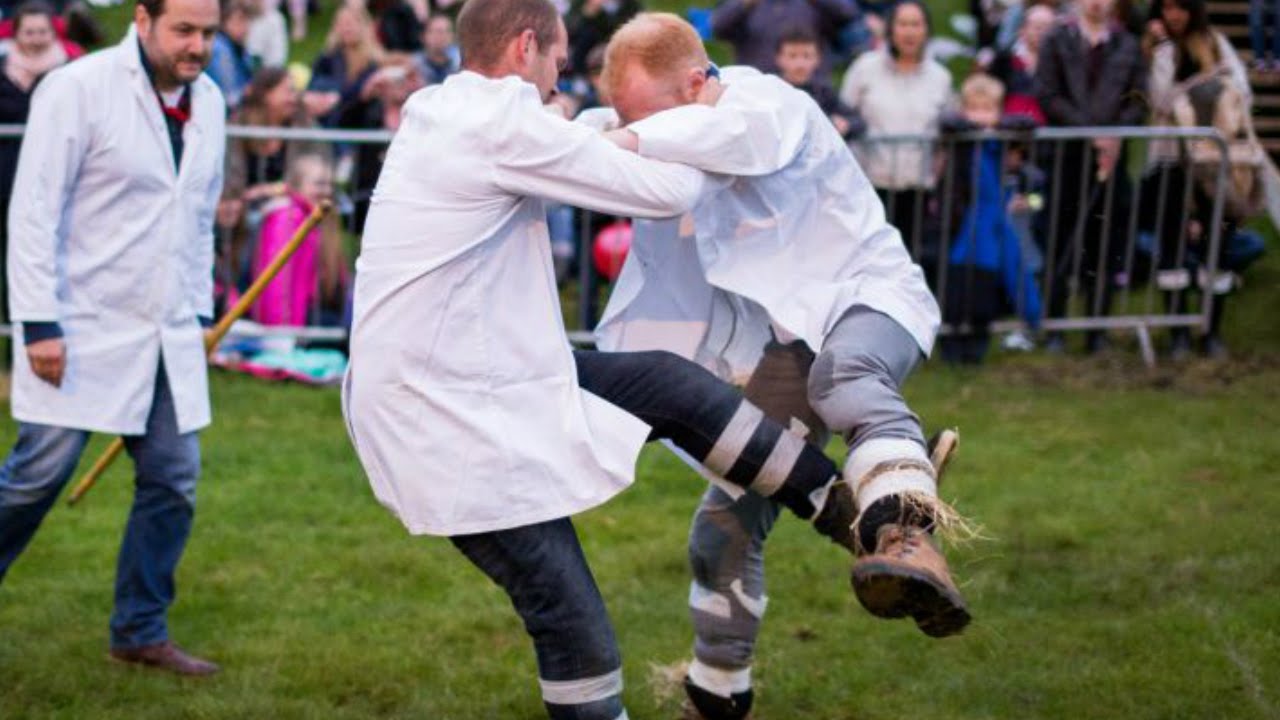 But thankfully we have Trans World Sport to find them for us. Last year, they made a video on 5 of the weirdest sports in the UK. They’re so niche and peculiar they’d have to be from the British Isles. I mean, who the hell would invent shin-kicking. That particular sport, also known as hacking or purring, originated in the 17th century. It was a popular sport amongst Cornish miners and found its way to the United States during the 19th century via some British immigrants.

There was an event due to be held in 2017 but it was later cancelled due to a lack of volunteers, “insufficient funding and a dwindling number of contestants”, according to The Irish News. Next time my mum says “better than a kick in the shins”, I’ll refer her to this.

Stream the video below to find out about the other 4 sports.