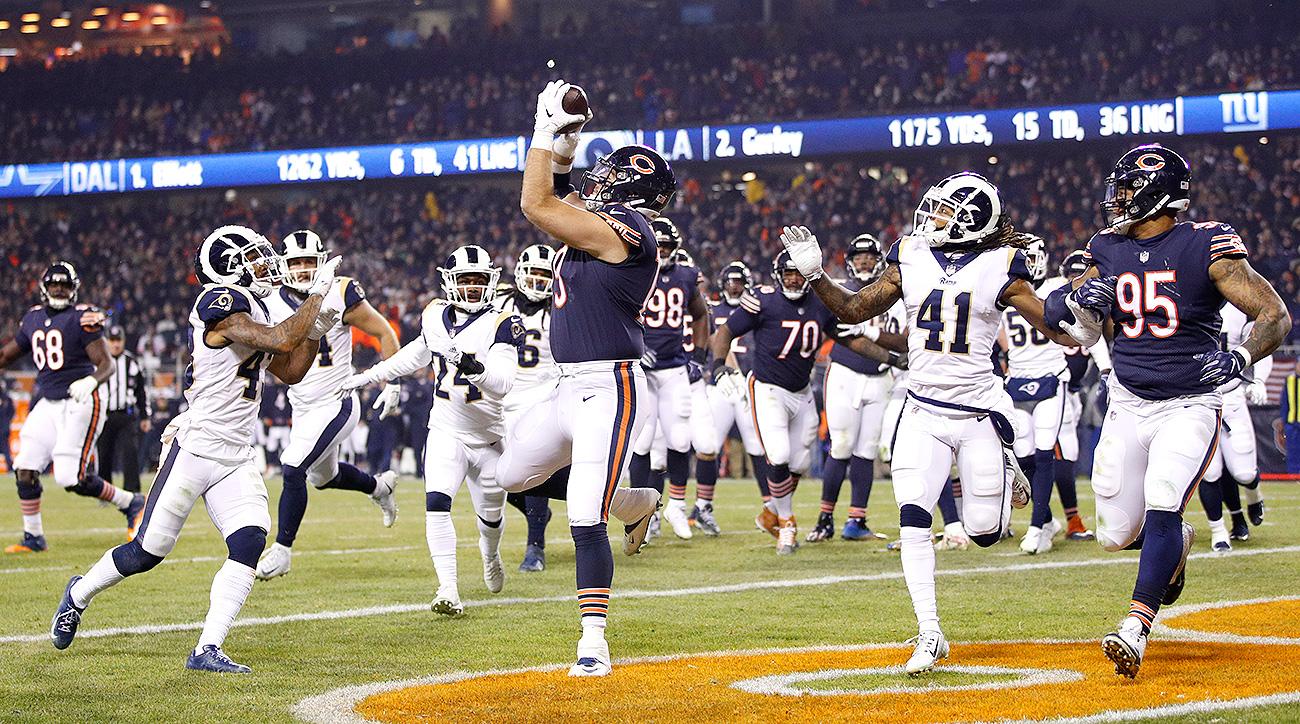 From lateral passes to faked field goals, these trick plays are one-of-a-kind.

I’ve not watched any American football since Kaepernick was blacklisted but I still enjoy watching the odd video. This one is a compilation of the best trick plays in American football. I admit some of them gave me goosebumps, particularly the faked field goal by Michigan State.

Of all the trick plays featured, my favourite is the lateral pass. It’s not a legal pass in the rules but you don’t see it often. Its rare use makes it such a dangerous technique to employ, both in offensive execution and defensive response. And that’s where the danger lies – you can’t prepare for it because you won’t know it’s coming and your response has to be super quick or you lose ground or a touchdown.

But the best comment goes to Jackson M who said “I still think the biggest trick play of all time was the Seahawks not running the ball”. That tickled me and I’m still not over that. RUSSELL WILSON SHOULD HAVE GIVEN THE BALL TO MARSHAWN LYNCH! Okay, I’m cool now.

What are some of your favourite trick plays? Let us know in the comments and stream the video compilation below.