7 quick ways to get into American football 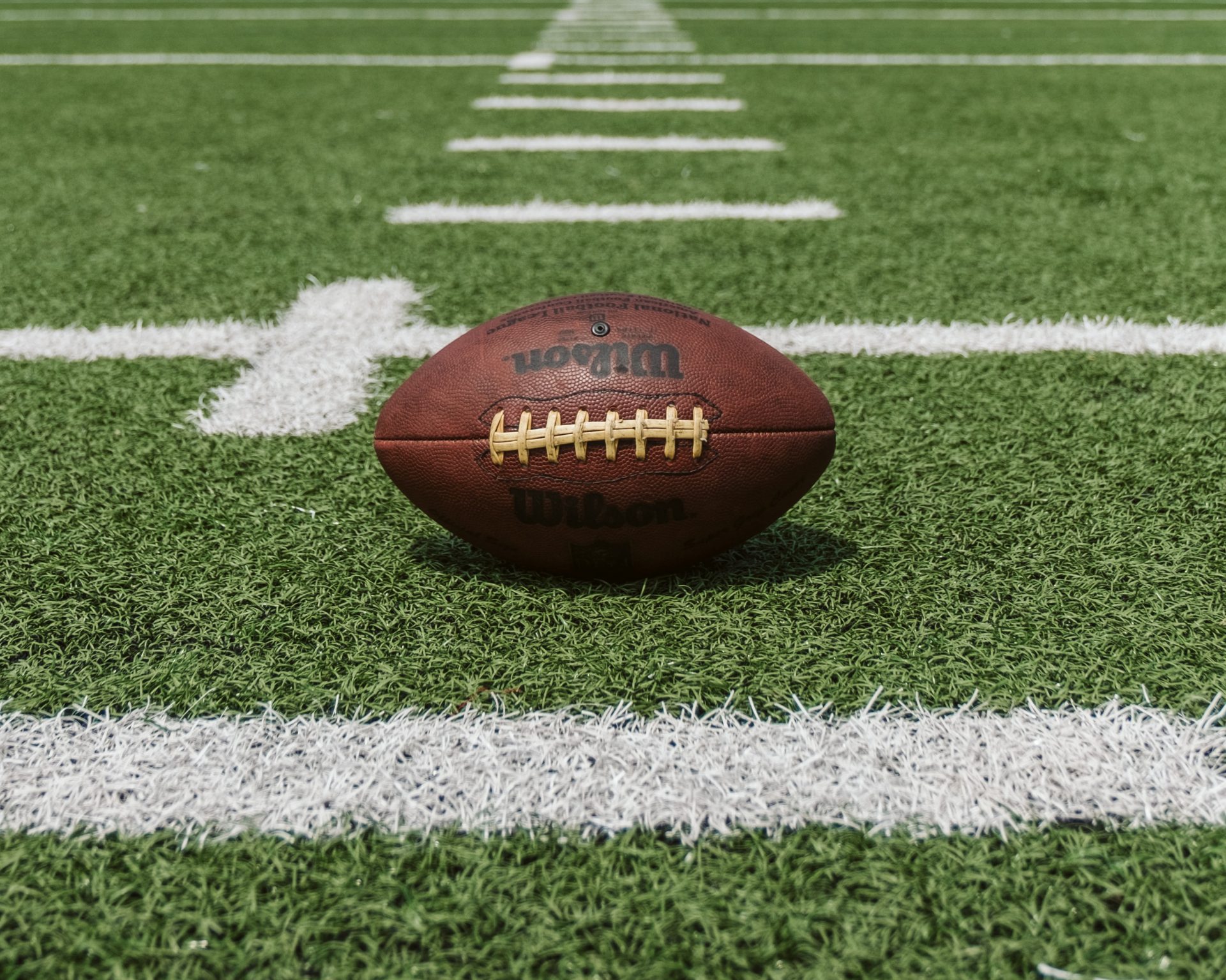 My first serious foray into American football was Superbowl XLV between The Green Bay Packers and the Pittsburgh Steelers. Up until then, I had very little interest in NFL apart from watching Ace Ventura and even then, I wasn’t watching it for Dan Marino.

It was probably ill-advised to choose the final game of the season as my first venture into the sport but everyone was talking about it so I gave it a go. Needless to say, it bored me to the point of sleep (it was 3am).

The jagged flow of play with each tackle and the sheer volume of commercials (which, ironically, were more entertaining than the match itself), did little to encourage future participation. Even the famed Half Time Show was tedious and that was one of the few things I’d known about the Superbowl before watching.

Three years later and my life had changed significantly. I had visited friends in Chicago in 2012 and ingratiated myself in the culture, particularly the city’s historic sporting achievements. In 2014, I moved out of my parents’ house and for the first time in my life, I had Sky with a sports package. By that point, I was slowly getting back into the other game of football but on a Sunday night, there was never anything good to watch.

That’s when I decided to try and get into American football properly. Here are a few of my suggestions to try yourself.

Individual sports are easier to watch as a neutral as you’re more inclined to enjoy the beauty of the game rather than one solo effort against another. With team sports, it’s nigh on impossible to stay impartial because of the hysteria each team creates through merchandising or their own history.

It’s worth picking a team aligned to your level of sentimentality. You’re more likely to stick with them through the bad times rather than going for the “best” team but if you do that, be prepared for chants of glory hunter.

For me, the choice was simple. I had the biggest connection with Chicago so I chose the Bears.

At school, the girls were often criticised for following players they fancied rather than one specific team. David Beckham was the centre of attraction for this way of support but despite the amorous intentions, it’s not a bad way to start.

Perhaps there’s a particular quarterback you admire for their throwing style or maybe the superhuman catching ability of Odell Beckham Jr. caught your eye. By keeping tabs on one player, you can then watch how they interact with other players and find yourself enjoying the collective rather than the individual.

This is something I’ve yet to do for the NFL but it’s a great way to keep tabs on multiple players and find out who’s the best and who you should be looking out for. Apart from the official NFL Fantasy Football League, there is a myriad of other private leagues run by other fans, both free and paid for with a cash reward should you win in your “rookie year”. This also ties in with the next tip…

In UK football (soccer), there’s Football Focus and for the NFL, there’s Redzone. This was and still is the catalyst for my attraction to American football. The programme, hosted by X, showcases key highlights from all the live games that day meaning you’re never short of the action and it does away with multiple ad breaks and juddering matches involving 3-yard tackles.

Plus, the banter between the commentators is fun and you get fantasy football stats at the bottom of the screen.

This is probably the first thing you should do in all fairness but it doesn’t help to do some of the other things in pre-season before everything kicks off. Matches are an hour long and split into four quarters of 15 minutes.

Here are some top quality publications to read up on the NFL: