Roger Federer returns with a win! 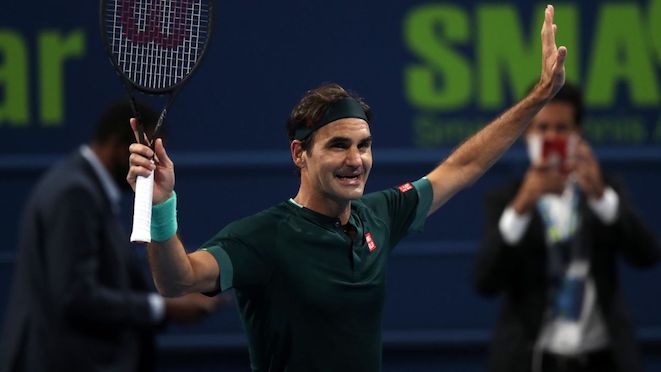 Between working and general anxiety over watching him play after so long (still not over That Grass Final in 2019), I had to contend with Google live score updates but watching the highlights, he played some incredible shots for a 39 year old man who had double knee surgery less than a year ago. While the surgery was a success, thoughts of retirement crossed his mind but were fleeting. Phew!

Anyway, stream the highlights below and get into that dark green kit.