Which NBA teams draft the best (according to data science)? 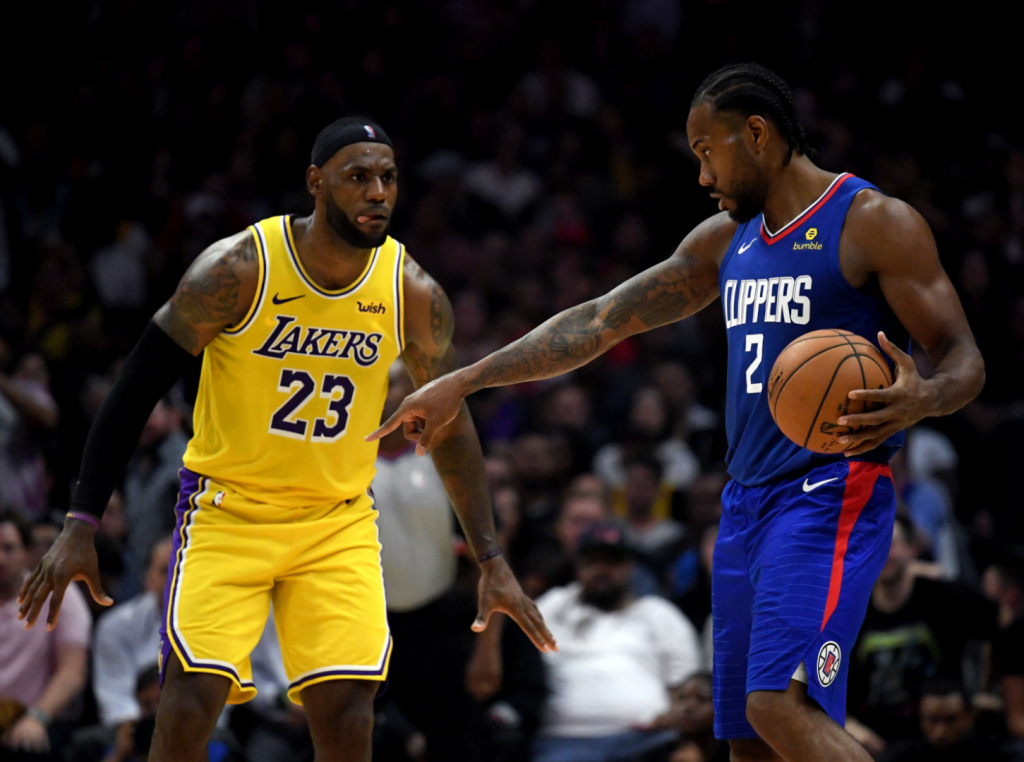 Brayden Gerrard analysed the last ten NBA drafts to find out which NBA teams were better at drafting and who faltered.

In his analysis, he did the following:

Over the past ten years, the Toronto Raptors have been the best drafting team by a wide margin. This has contributed to seven straight post-season appearances, capped with an NBA Championship in 2019. Meanwhile, Cleveland ranked as the worst drafting team.

Brayden also noted a few surprises (you’ll have to read the article to find out what they were). One thing of note was that about 25% of all draft picks had a score close to zero, “largely due to late draft picks that had low expectations and correspondingly low-impact performance”.

Read the full analysis on Towards Data Science.